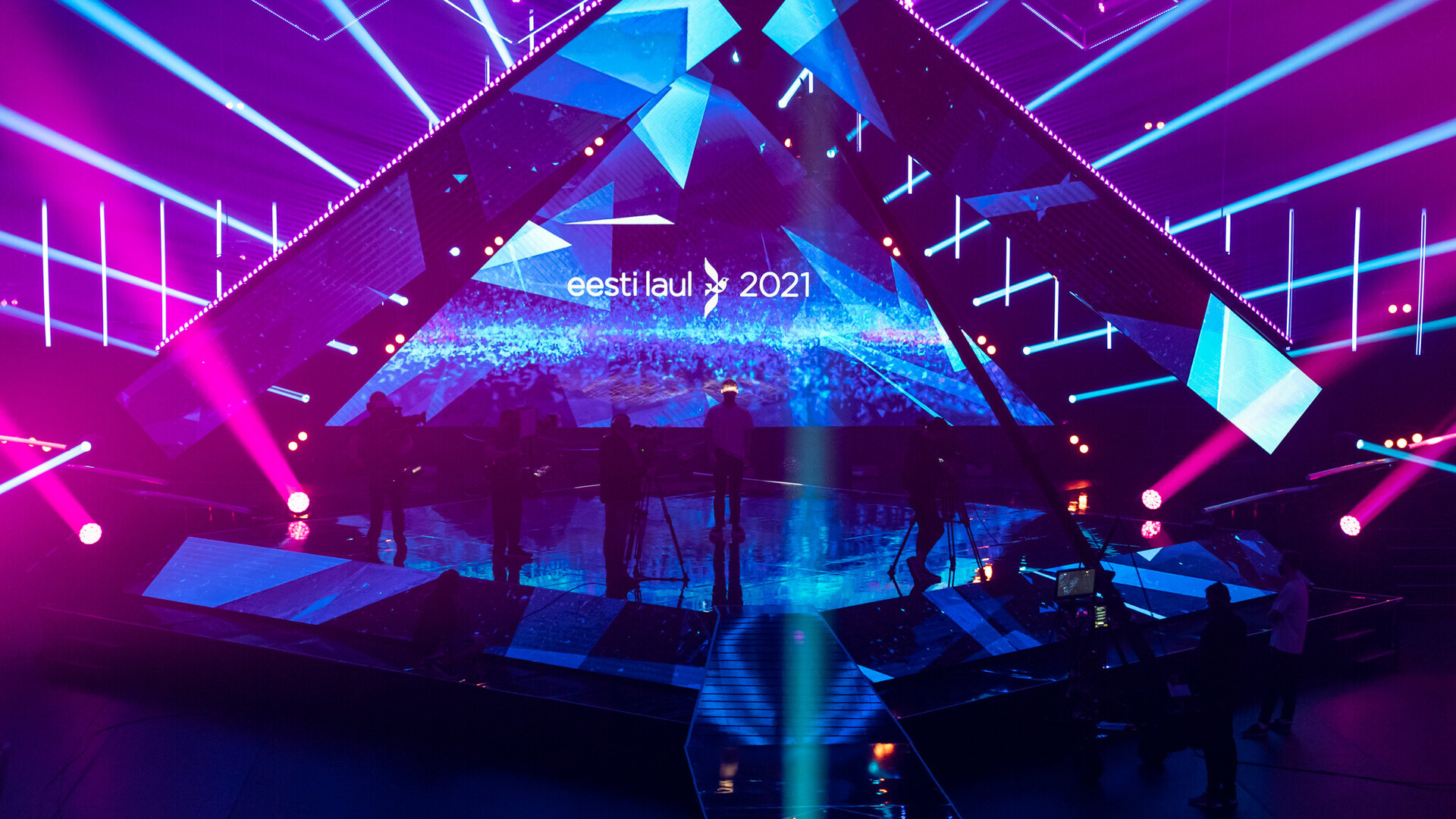 ERR is set to bring the party again inside Saku Suurhall, where the remaining 12 artists in this year’s competition will try to achieve one of the six spots still in play. Last year’s winner Uku Suviste and Eurovision 2016 royalty Jüri Pootsmann are two of the big favorites to make it through.

If we all saw the first six acts making their way through to the grand final of Estonia’s national selection ‘Eesti Laul’ on the 6th of March, tonight it is time for more tension, joy, magic, nerves and, of course, impressive acts with crazy moves and enormous props. Estonia is actually into them this year, we wonder why.

The 13th edition of the biggest and most important TV music competition in the country is set to move on with the second semifinal tonight, where the last and remaining 12 artists are ready to impress the viewers. ERR will again give the public a say in order to choose, together with an on-studio panel, the six finalists still missing to have one of the available spots in the final line-up.

Competing during tonight we find:

A 50/50 combination of the votes from the music industry and TV professionals will make up the final outcome tonight, determining the first four qualifiers during a first voting round. Then it will just be up to the viewers with their phone calls and SMS to pick two more qualifiers for the grand final

You can listen to all participating Eesti Laul 2021 entries on ERR’s official website. They all have been very busy promoting their entries on ERR’s TV broadcasts and radio programmes during the last couple of months.

On the list, we can still find some recognisable names such as Sissi, who took part in 2019 and actually is one of Eurovision 2001 winner, Dave Benton’s daughters; Helen, who we had the pleasure to have helping us during our Eesti Laul 2019 coverage; Eesti Laul 2020 winner, Uku Suviste, who is coming back for redemption; and Jüri Pootsmann, who would try to improve his Eurovision 2016 attempt whether he would reach the final and get the ticket to Rotterdam.

PROTECTING NOT ONLY YOU, BUT THE OTHERS

One thing is actually true after watching the first semifinal and that is ERR’s big effort on putting up a show everyone can enjoy, despite being watching from home. Nobody can visit the venue and moreover, producers have even faced some of the restrictions being partially avoided by some of the contestants teams. Risking one self or involving some others is a big missbehave for show producer and Head Of Delegation, Tomi Rahula, who commented on the danger which a COVID-19 case could cause if diagnosed.

“I don’t want the artists who have work hard with their resources for half a year to let their work down the pot with a pinch. Nobody wants that, as so much effort has been made in order to make it work now“, he shared after the first semifinal broadcast.

On the other hand, Rahula understands how difficult it is to handle with no audience when going up on stage and perform, literally, for a bunch of cameras which are actually following you: “Unexperienced artists might be getting theirs nerves a bit more down would they have the usual live audience inside the arena. I don’t thing that is such a big mess as for the big names like Koit Toome or Tanja”.

After calling out for submissions during the second half of 2020, rising up the bar to 156 diverse and rich entries, ERR narrowed down the list to 24 and, as usual, split out the final line-up in two semifinals, leading up to a grand final taking place on the 6th of March, featuring 12 finalists.

Karl Killing; Egert Milder; Ivo & Robert Lina and Supernova, Koit Toome, Hans Nayna and Andrei Zevakin & Pluuto are the lucky ones from the first semifinal which will be joined by tonight’s qualifiers.

Tonight, TV hosts Grete Kuld and Tonis Niinemets will be once again ready to introduce the show from Tallinn’s Saku Suurhall, which held the 2002 Eurovision Song Contest and every Eesti Laul final since 2016. For the first time ever, the venue, which we had the pleasure to attend during our Eesti Laul 2019 coverage, is gathering all three shows of the competition.

You can watch the show live from our multi-window livestreaming platform from 18:30 (CET) onwards.