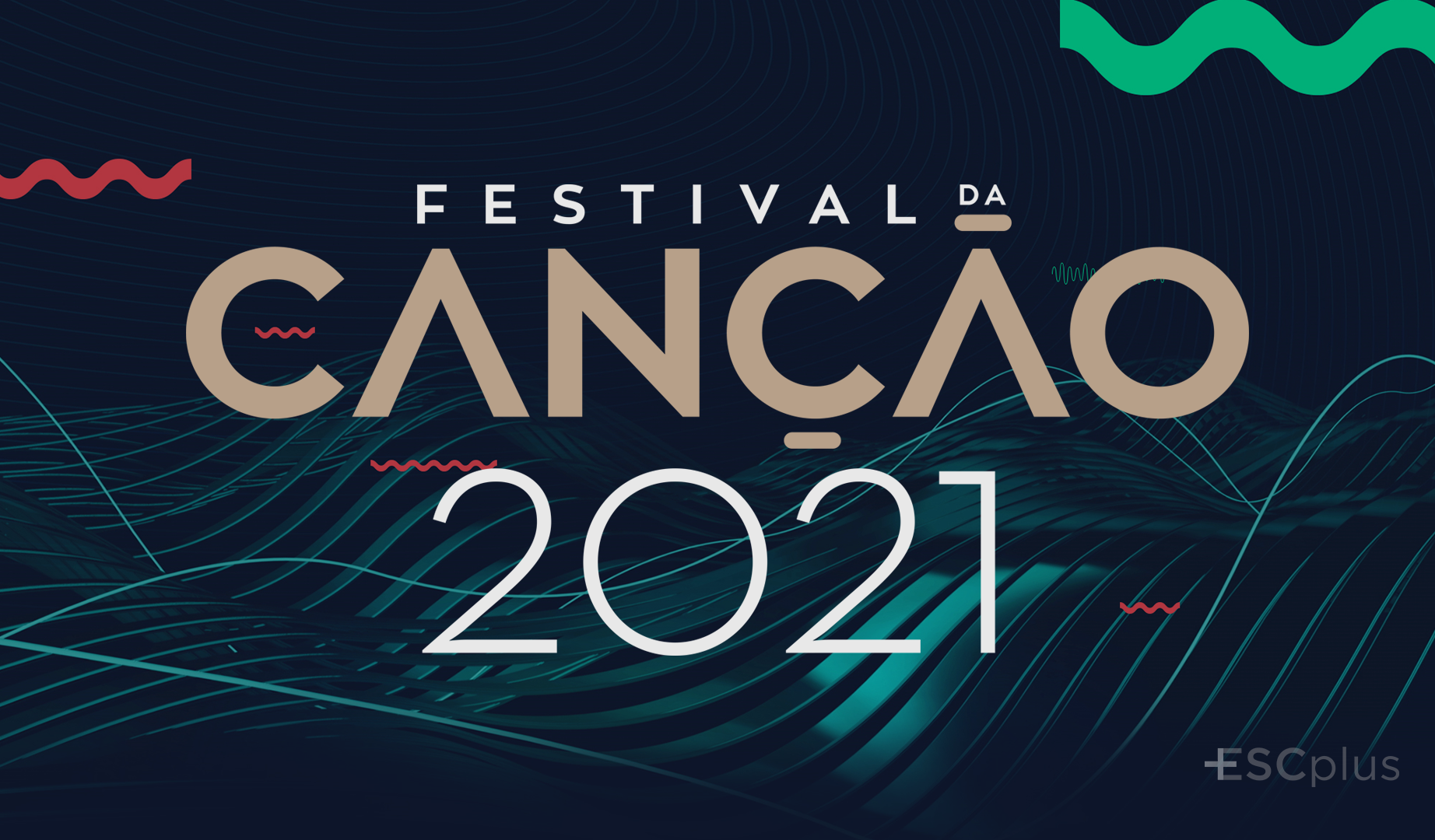 Tonight the Portuguese broadcaster will host the first semi-final of the 2021 Festival da Cançao, whose winner will be the representative of the country in the Eurovision Song Contest 2021.

The opening song will be Love is on my side by The Black Mamba. The group, which is very popular in Portugal, are one of the favourites of the first show. It’s relevant to say that the song, is fully in English, something that’s not usual at Festival da Cançao.

A total of 10 songs will participate in the first of the two semi-finals:

The top five will qualify for the final alongside the top five of the next semi-final. Jury and televoting will decide who will sing in the grand final on March 6th.

The show, which will be hosted by Jorge Gabriel, Sónia Araújo and, as the greenroom host, Inês Lopes Gonçalves, will air live on RTP at 22.00 CET from the RTP studios in Lisbon.