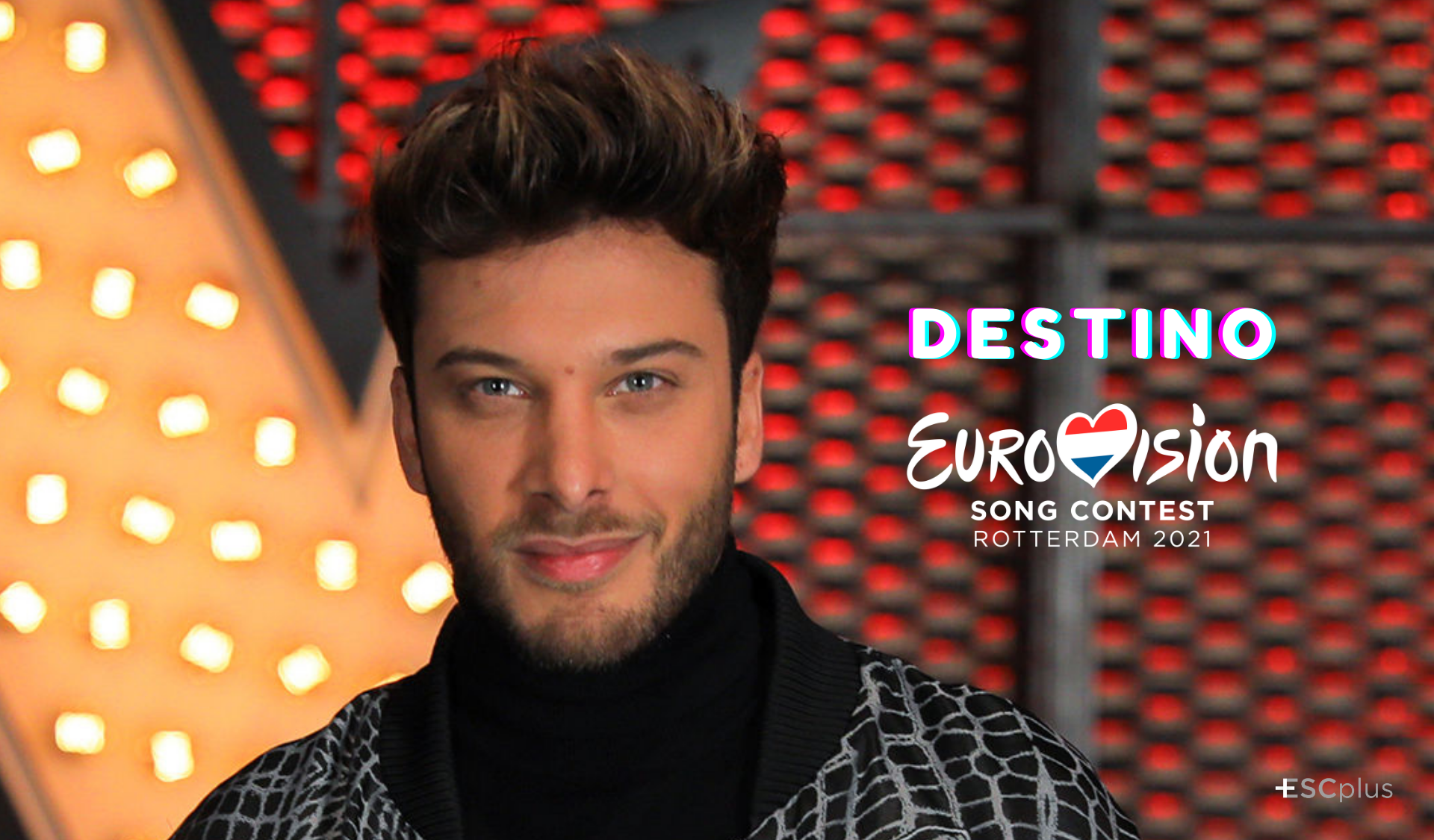 RTVE has just premiered the two songs that he will perform at the national final. The public will have all the power to decide which one Blas will bring to the Eurovision stage next May. ‘Memoria’ or ‘Voy A Quedarme, which song do you prefer?

“This year has given me another opportunity. I want to be the voice of the “eurofans”. I want everyone to come with me by the hand and support each other because, in Eurovision, we all go together. The energy of Eurovision in Spain is contagious!”, said Blas.

A few days ago, RTVE revealed their plans to select Blas’ song for the Eurovision Song Contest. The broadcaster announced they will be holding a national final which will feature 2 songs selected by the singer himself, along with the broadcaster and his record label, Warner Music. It will be in the public’s hand to decide the composition the Spanish performer will sing in Rotterdam 2021 between two tracks, a catchy uptempo song called ‘Memoria’, and a power-ballad, ‘Voy A Quedarme‘, which shows the vocal skills of Blas. The artist has stated he loves both songs and would be happy with any.

You can listen to them below:

The results of the voting will be announced at a televised show that will be broadcast on La 1. At the show, the Spanish singer will perform the two songs live, as well as some duets with friends and guest artists.

From now until the show, whose date hasn’t been announced yet, the public will be able to vote for their favourite song either by phone or online through RTVE’s official app. The online voting will be open worldwide and it will allow people to vote once a day from each device.