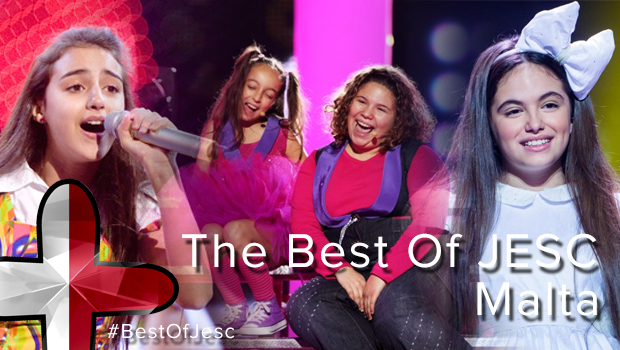 It’s time for Malta, the country which will be hosting this year’s Junior Eurovision and won last year’s edition!

Malta has entered the Junior Eurovision Song Contest nine times since debuting at the first contest in 2003. Entrants for the Contest were selected by a national selection, organised by the Maltese broadcaster PBS from 2003 to 2010. In 2013, the country opted for an internal selection since the broadcaster decided to return to the contest at a rather late stage (25 September 2013). PBS chose Gaia Cauchi as the 2013 Maltese representative.

On July 16, 2011, Malta decided to withdraw from the ninth edition of the Junior Eurovision Song Contest, the first withdrawal for Malta. Even though Maltese is one of the national languages spoken by some of the people of the island, the young artists representing Malta have always chosen to sing in English hoping that this would grant them a better placing. Malta took a 2 year break (in 2011 and 2012) and decided to return in 2013. 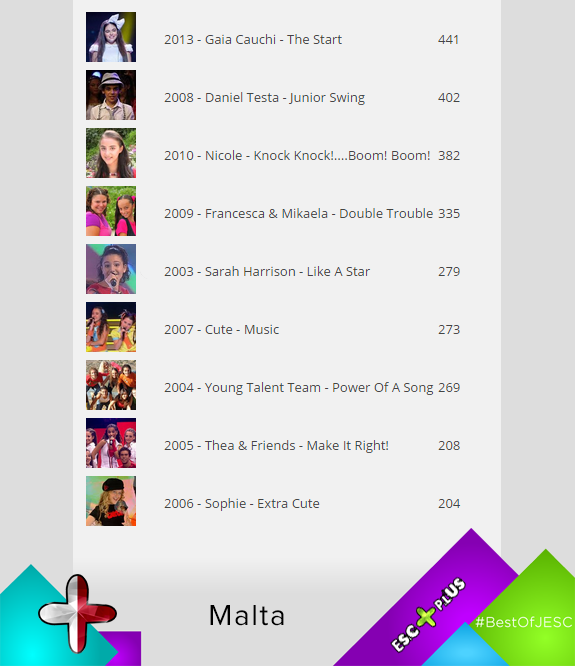