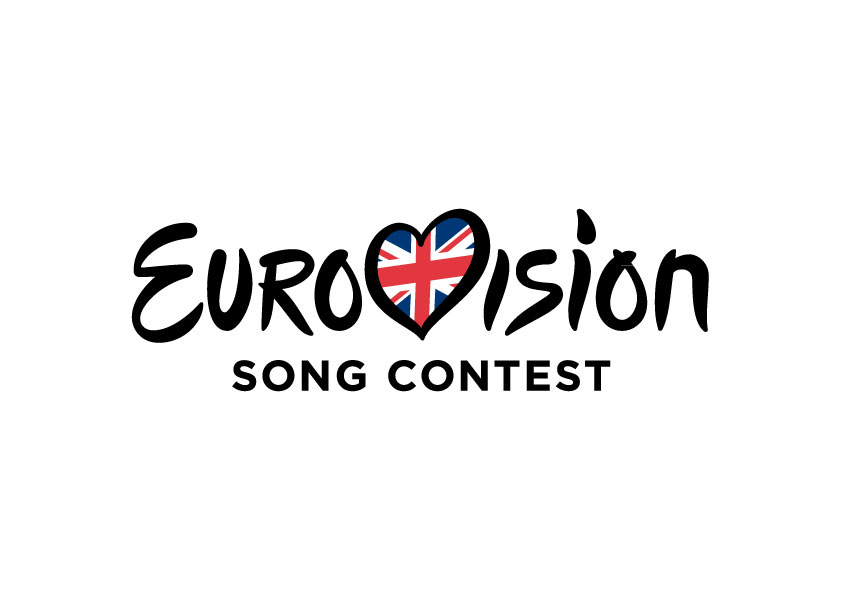 Molly’s Children Of The Universe achieved a disapointing result for everyone who were expecting a huge success from the UK in Copenhagen, though hopes were bigger than ever and Molly sang her heart out, it looks like European audience couldn’t be contagious from the British entry this year once again, being the 5th year in-a-row the country does not get a top 10 placing.

BBC reported the following yesterday in the afternoon:

”The question of how we arrive at our UK entry is understandably foremost in many minds and the continued popularity of the contest is certainly reflected in the level of interest and comment it generates. With 60 years of heritage and an array of different approaches taken by the BBC and other participating countries, over the years, it’s no wonder there’s such a variety of views as to what works best.

There are pros and cons to every method and in the long run, no one formula has proved to be more likely to guarantee success than any other.   As we suggested last year though, the one thing that has changed more recently is the quality of the songs and performers that win or come close to winning the contest.   Although it is a SONG contest, the real secret is in the sum of the parts – song, performance and staging – coming together perfectly at the contest, as did Conchita’s ‘Rise Like A Phoenix’.

So, alongside finding a brilliant song, we have to find a brilliant performer to interpret it, believe in it and connect with the thousands of fans at the event and the millions watching on TV. That person or group must also be able to handle the massive amount of media interest which becomes a whirlwind around the contest. It’s a big challenge but an amazing opportunity too!

We’re keen to provide as many routes into the selection process as possible, whilst remaining realistic about the proven amount of experience required by anyone wishing to put themselves forward.  As we did last year, we will continue to talk to record labels and organisations who work with songwriters and artists every day – such as BBC Introducing – to suggest or create viable entries.

In addition, we will happily consider entries submitted formally; please click the email link below for details. The most important point to bear in mind is that entries must be in the form of a video recording of an appropriate artist or group performing the song. The video doesn’t have to be professionally shot and the audio production can be a demo – but it must be performed by the artist who you believe could perform it in Vienna, if it was selected. We are unable to accept songs submitted without an artist or artists applying without a song”.

Deadline to send your entries is set to end up on November 7th, then all contributions will be analized and previewed by some experts at British Broadcasting Corporation, no later than a week after it closes up. Reliable, relevant and considered potencial entries will be noticed to its contributors, who will be informed before November 21st. Any entries shortlisted through this process will ultimately be considered alongside any submitted by record labels or other means, by a panel of experts, who will have the final say on which song and artist will be the UK’s 2015 entry.

To enter the proccess just send an email to [email protected] attaching what it follows:

On a later stage a few days after you send this email, some instructions will be received on how to upload the entry to the BBC Eurovision portal.

Will your entry see the light as the UK act for Vienna? Do you think you have a huge potential song to bring a victory  back to the UK? Do not hesitate to send in your track and stay tuned to our daily news about the Eurovision Song Contest 2015, which will be taking place in Vienna, on May 19,21,23.