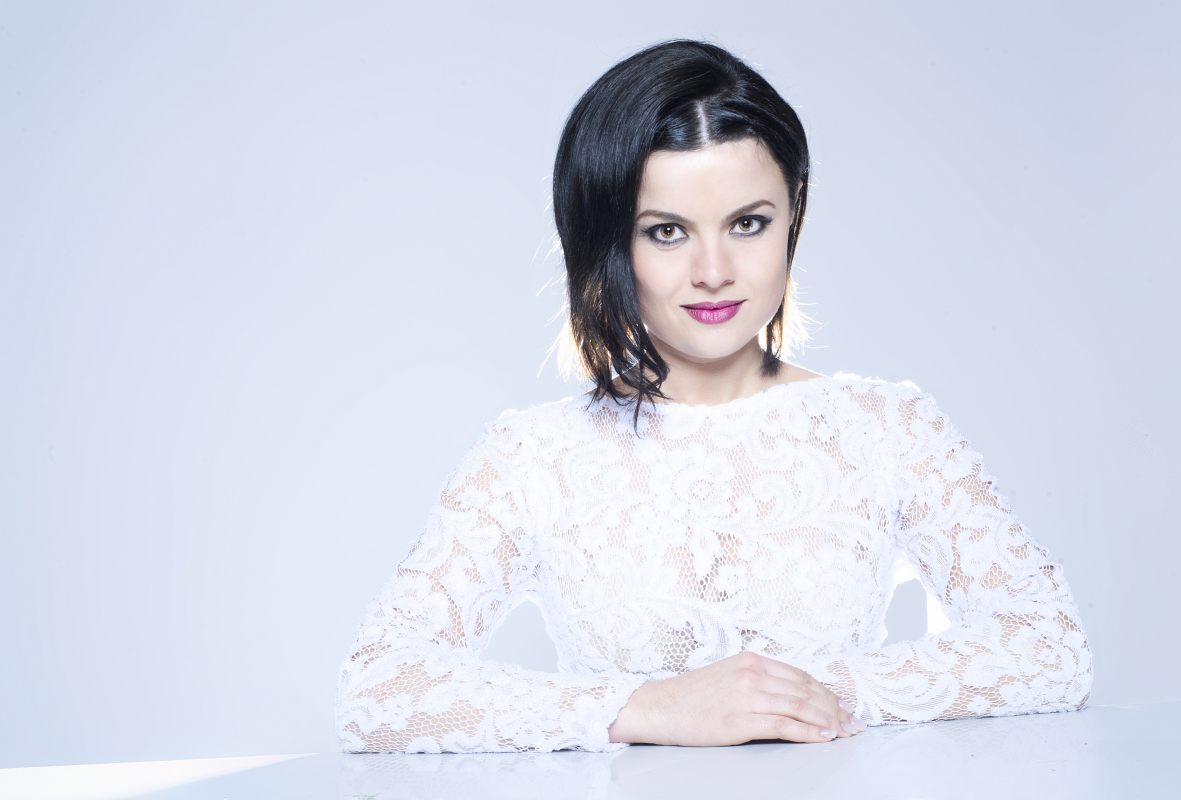 “Trip of the memory”, an unforgettable trip to remember those who can never be forgotten.

The Government of Italy and the mayor of Commune of Rome who will be present in this important event, organize a trip with Roman students, so that they can see closely the places and evidential remains of the holocaust. This year’s Trip of the Memory, has been conceived a bit differently.

200 students of Rome will be heading their road to Poland from 19 to 21 October, as a remembrance for the trip of the Jewish people sent to Auschwitz from Italy. Only that this year, there will also be a delegation with the Santa Cecilia music conservatory students.The musicians of Santa Cecilia conservatory will be giving a concert, where they will play the most significant compositions of the composer and poet Ilse Webber. The poet and composer that lived, created, and died in Auschwitz, will be remembered through a concert of Cecilia Chamber Group,(quartet of strings,fisarmonic and Soprano) from the Santa Cecilia Conservatory of Rome.

“Concert to the memory”, will contain some of the most known compositions of Ilse Weber, such as “Auschwitz lied”, “Wiegala”, “Dobry Den”, “Theresienstadt”, “Und der regenrinnt”, “Emigrantenlied” and “Ugolebavka”. This parts are all written to describe through music, all the pain and sufferance of living in the terrible conditions of Auschwitz, and are considered as some of the most significative testimonials of the holocaust.

The masterpieces of Ilse Weber will be executed from the instrumentalists of Cecilia Chamber Group and will be all sang by Hersi Matmuja soprano , also student of the Santa Cecilia Conservatory, known for representing her birthplace, Albania, in the Eurovision Song Contest of 2014.

“Concert to the memory” is an initiative of the musician-headmaster of Santa Cecilia, Maestro Alfredo Santoloci, who has also took care of the arrangement of the musical parts.