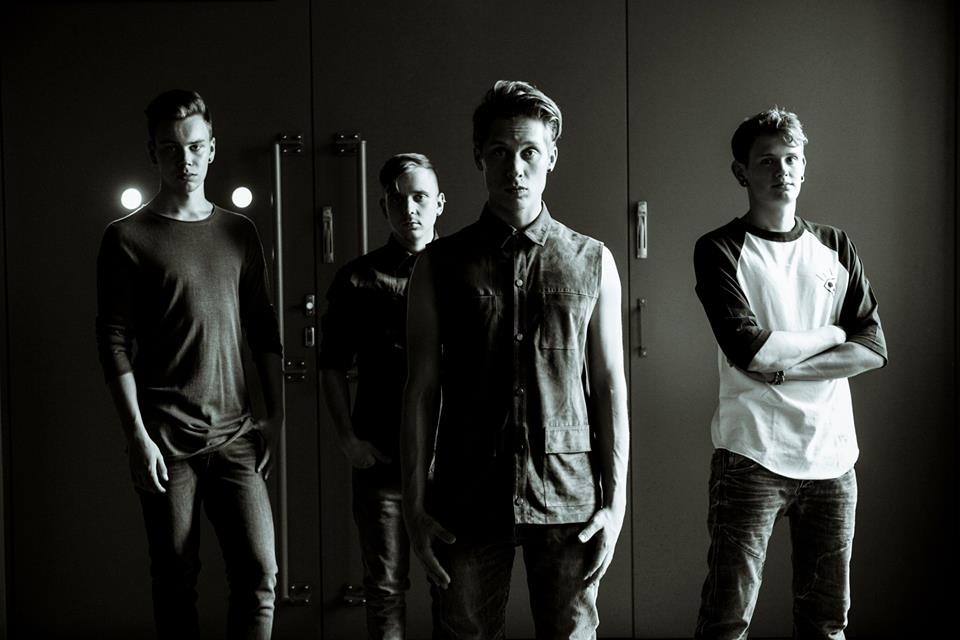 Last Friday, the Finnish boy-band Softengine, which represented their country at the Eurovision Song Contest 2014, released their new single called ”The Sirens”. This is the first single of the first album of the band, which will be released on October 17th. This is the first work of Softengine after Eero, the bass guitarist, left the group due to academic reasons. You can hear ”The Sirens” by clicking here.

The band took part in the last Eurovision Song Contest 2014 with the song ”Yellow House”, placing 11st in the Grand Final, Finland’s best result since its victory in 2006 with Lordi.