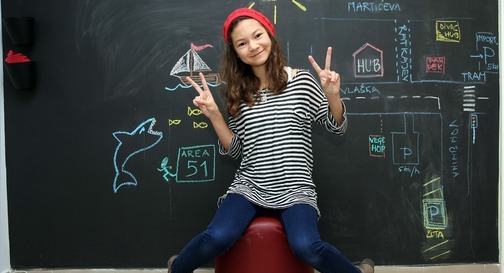 HRT has launched a video where you are able to listen to a little “A Capella” fragment of “Game Over”, the song to be performed by Josie at Junior Eurovision 2014 (4:35):

Josephine Ida Zec (Josie) is 13 years old and was selected internally to represent Croatia. Her song is composed by herself 75% in Croatian and 25% in English, as stipulated by the rules.

Josie is a talented singer, painter and writer. In 2012, she released her first book “Animingles” with pictures made by herself, she also plays the violin and has run several educational projects.

“Game Over” will be presented in the coming days. Stay Tuned!