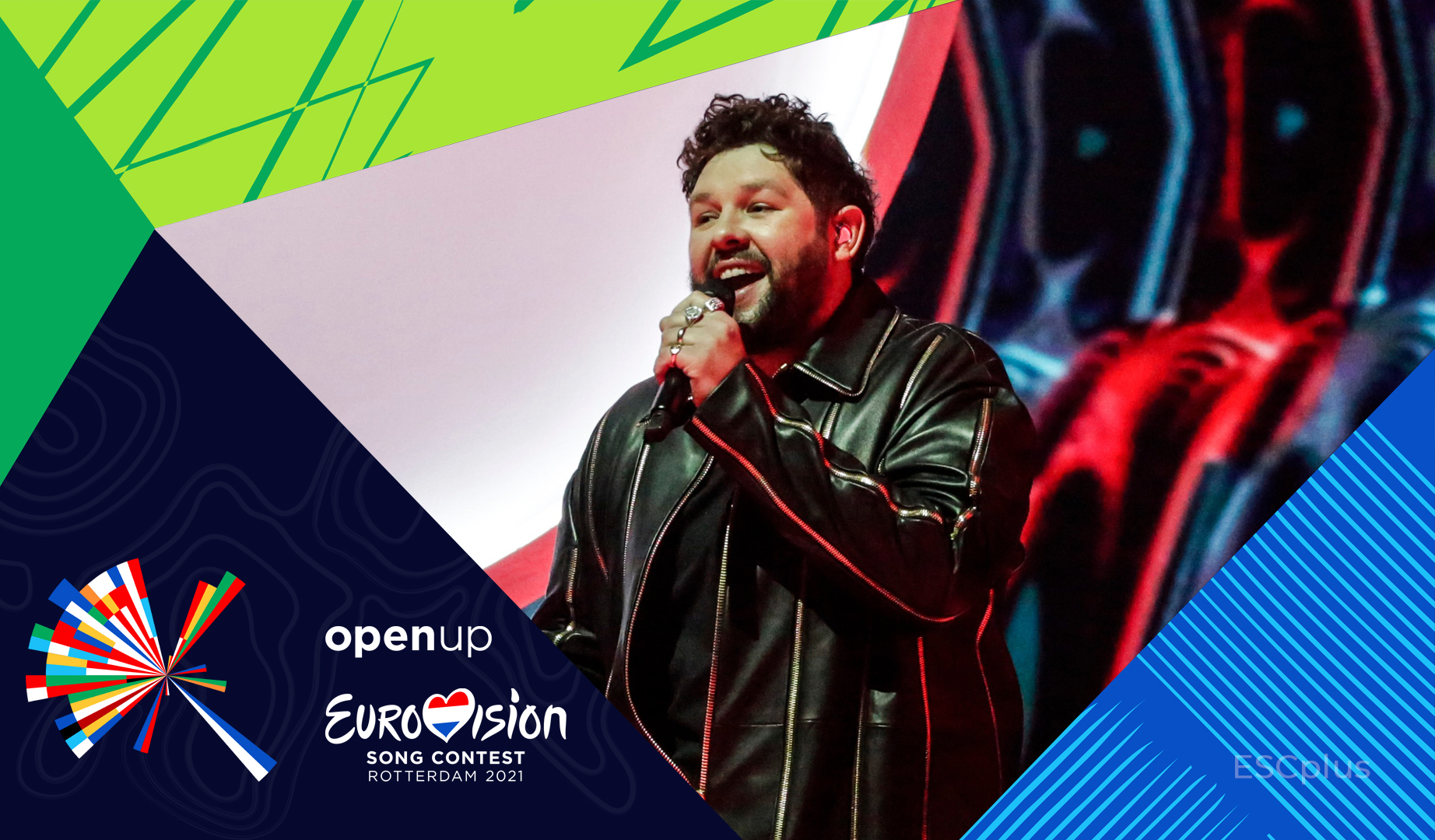 A few moments ago, the EBU published visual content about the second rehearsals of the British delegation on the stage of Eurovision Song Contest 2021.

Here you can see a fragment of the second British rehearsal:

James Newman is a multi-platinum selling, Brit Award-winning and Grammy-nominated songwriter. The artist won a Brit for co-writing the British Single of the Year Waiting All Night, performed by Rudimental and Ella Eyre. It was James’ first UK Number 1 single in 2013.

It wasn’t long before he co-wrote another UK chart-topper, Blame, this time for Calvin Harris and his younger brother John Newman. The song was a massive hit in several countries including the Netherlands, Sweden, Norway and Mexico.

Yorkshire-born Newman has worked with many famous artists over the years, including Ed Sheeran who recorded the vocals for Lay It All On Me, a certified platinum single in the UK and US. The sing-songwriter has also been nominated for a Grammy twice, co-writing Coping from Toni Braxton’s album Sex & Cigarettes, and Let ‘Em Talk from Kesha’s album Rainbow.

At the beginning of 2020, James recorded his previous Eurovision entry My Last Breath in Scotland while he was staying on a loch (lake) with fellow songwriters Ed Drewett, Iain James and Adam Argyle. James released his debut EP ‘The Things We Do’ in Summer 2020 and ended the year with another new collaboration with Armin Van Buuren, ‘Slow Lane’.