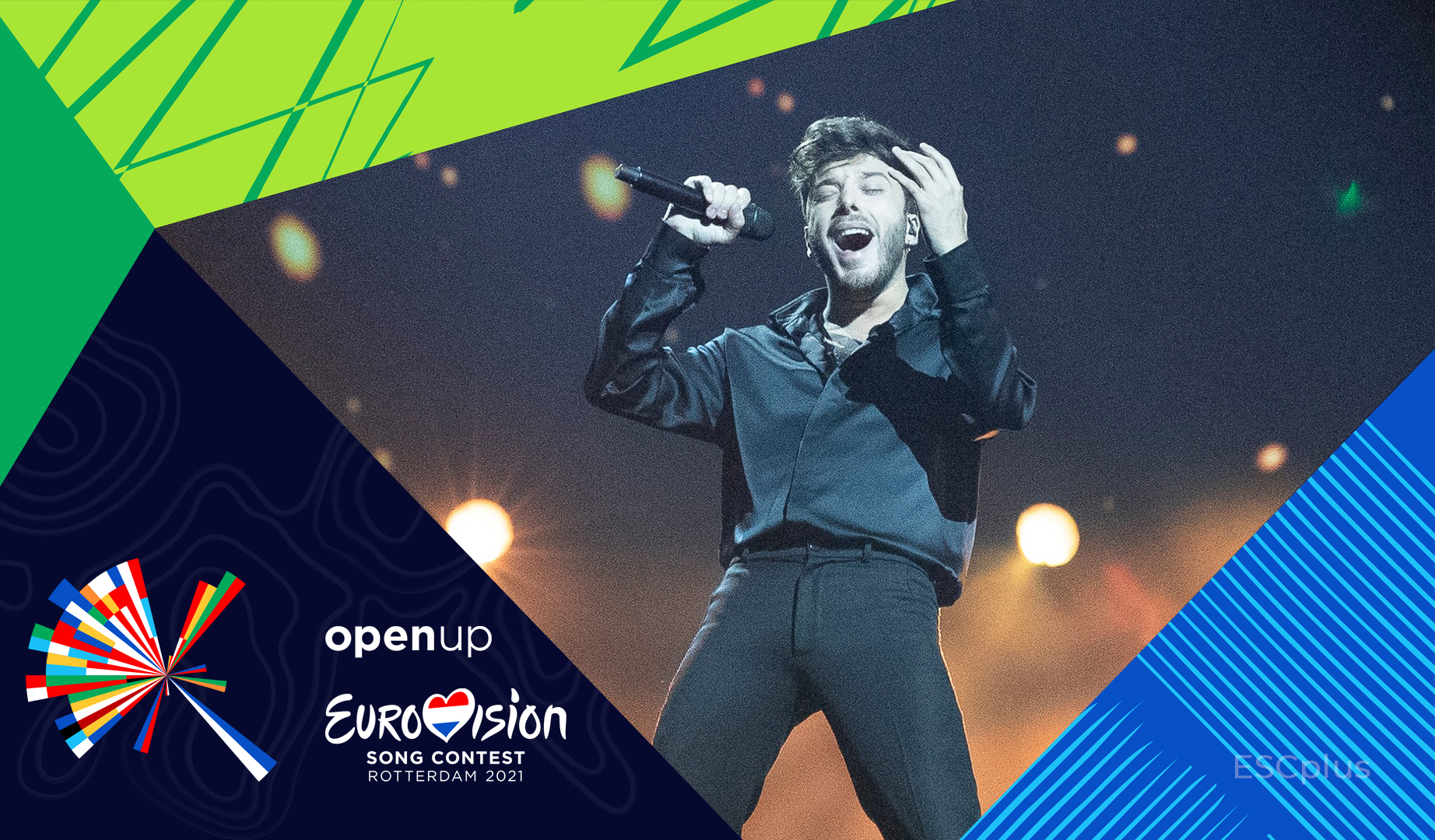 A few moments ago, the EBU published visual content about the second rehearsals of the Spanish delegation on the stage of Eurovision Song Contest 2021.

Here you can see a fragment of the second Spanish rehearsal:

Blas Cantó, born 26 October 1991, is one of the most influential musicians in the Hispanic pop music scene at the moment. He is a versatile artist, a perfectionist and a performer who thrives in front of a live audience.

At only 4 years old, Blas started going to music school where he learned to play the piano and the trumpet, although his favourite instrument was always his voice.

Blas Cantó is no stranger to the Eurovision Song Contest. Not only was he due to represent his country with the song Universo at the cancelled 2020 competition, he also competed at Destino Eurovisión as part of the boyband Auryn in 2011 – missing out to winner Lucía Pérez.

His history with Eurovision stretches back even further, having competed in EuroJunior, the Spanish selection show for the Junior Eurovision Song Contest in 2004. With so many near misses, the vocalist from Murcia will be relieved that his time to shine on the biggest stage of all, inches ever closer.

To date, Blas has released five albums. His first four albums were released with the boyband Auryn, who won the Best Spanish Act award at the MTV Europe Music Awards in 2013. His first solo album Complicado, which featured his biggest hit Él No Soy Yo, was released in 2018.