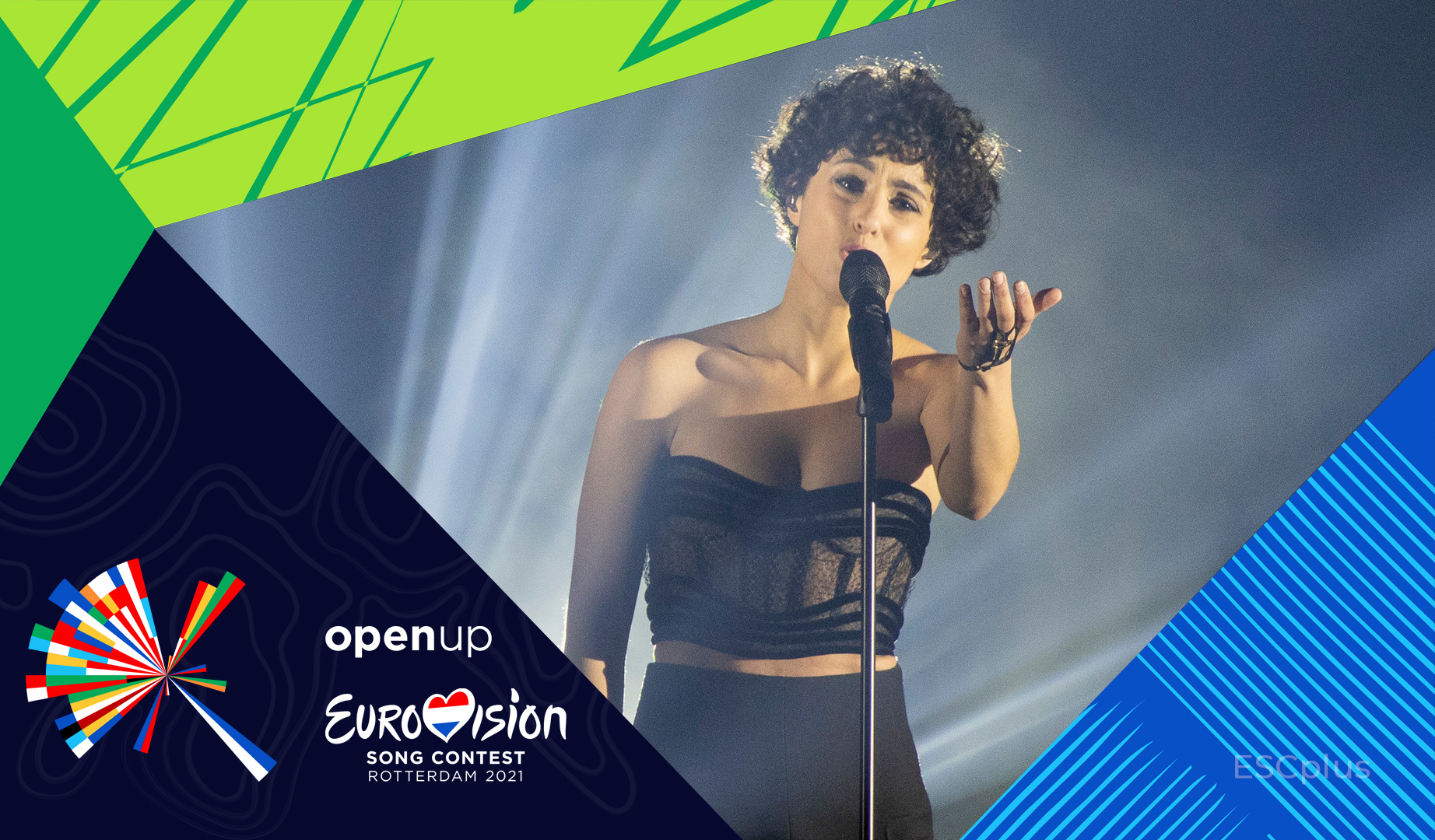 A few moments ago, the EBU published visual content about the second rehearsals of the French delegation on the stage of Eurovision Song Contest 2021.

Here you can see a fragment of the second French rehearsal:

Barbara Pravi grew up in a harmonious and multi-cultural family, with roots extending through her grandparents to Serbia, Iran, Poland and North Africa.

This culturally diverse, open-mindedness lies at the heart of Barbara’s education and ethos, and is an important feature that underpins her character.

In 2016, the Parisian chanteuse was cast as a lead in the musical Un été 44, which quickly led to her first EP Pas Grandir and her first acting role in the TV drama La Sainte Famille.

Pravi has since collaborated with many artists including Yannick Noah, Julie Zenatti, Chimène Badi and Jaden Smith. She co-wrote the two most recent French entries for Junior Eurovision, Bim Bam Toi, which was performed by Carla in the 2019, and J’imagine, performed by Valentina which won the contest in November 2020.

Her song Voilà is an introduction to herself, an artist who has remained in the shadows for a long time, revealing her emotions and taking inspiration from the chanson française genre and singers like Jacques Brel and Piaf.