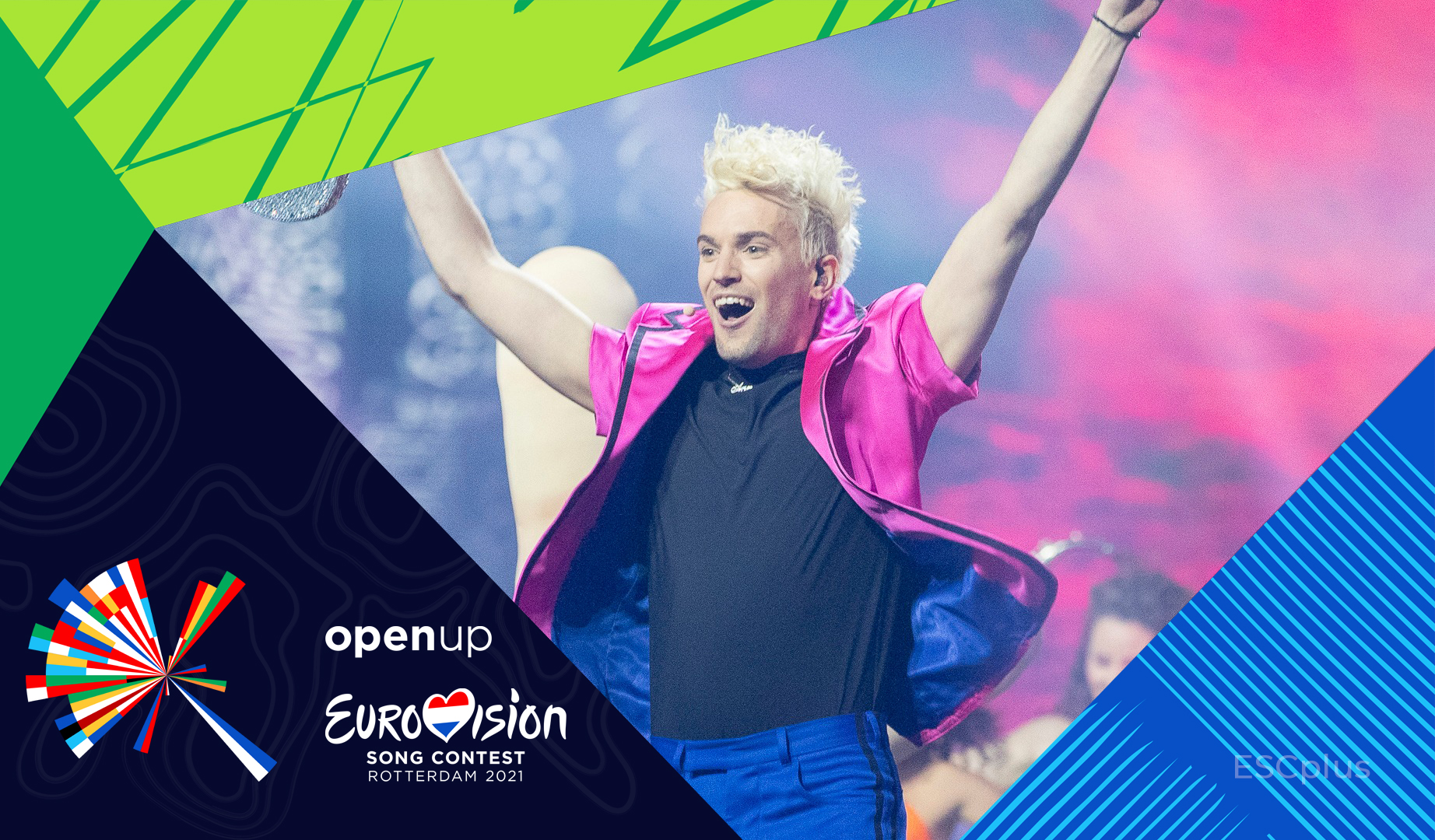 A few moments ago, the EBU published visual content about the second rehearsals of the German delegation on the stage of Eurovision Song Contest 2021.

Here you can see a fragment of the second German rehearsal:

Where would Elton John be without his piano, or Lizzo if you took away her iconic flute solos? We don’t want to know, and the same applies to Jendrik and his ukulele.

Some musicians spend years searching for their signature instrument, but Jendrik found his in the hands of a little sister who’d received the tiny four-stringed lute as a birthday present. Hogging the gift for himself, Jendrik started to compose songs for his parents and siblings, and this is how his songwriting career began.

The next stop for the Hamburg-born ukulelist was the Institute of Music at Osnabrück University of Applied Sciences, and you can probably guess the topic he chose for his Bachelor of Arts thesis… yep, the ukulele.

To get to Eurovision, Jendrik had to impress a German selection panel composed of industry experts and the general public, so in August 2020 he set about creating a colourful and unconventional laundrette for his entry’s promo video.

The laundromat video sent the German judges into a spin, and in February 2021 they confirmed Jendrik’s participation in the Eurovision Song Contest.