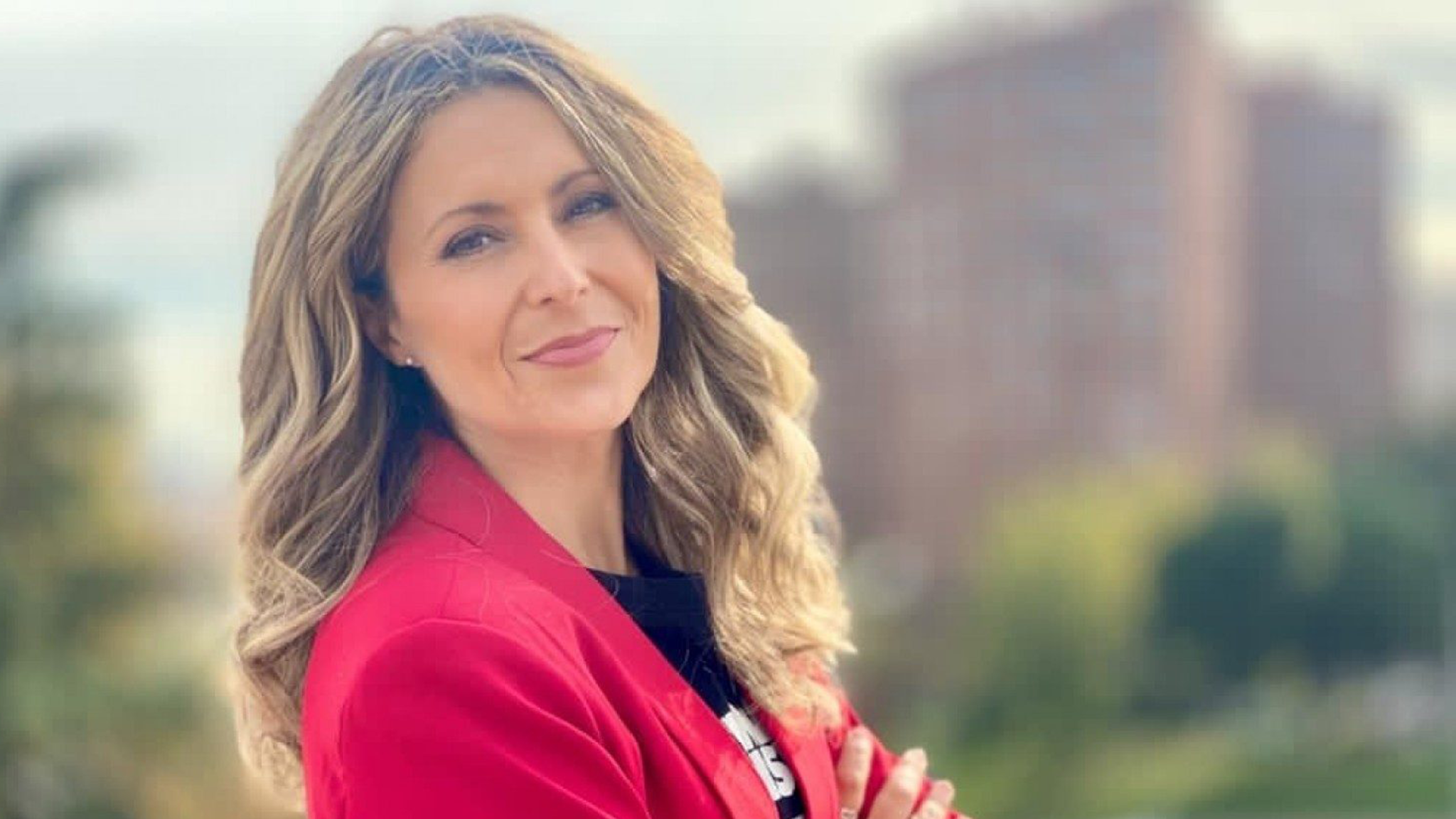 Eva Mora is a journalist trained at the Carlos III University of Madrid, who also has a degree in Political Science specialized in international relations at the Complutense University of Madrid. Eva will replace Ana María Bordas as head of the Spanish delegation at the Eurovision Song Contest.

Eva started at RTVE in 2000, working on Informe Semanal. In 2003 she went to work in the information services of Radio Nacional España. She combined this work with coverage in the international area of ​​Channel 24h of RTVE.

In 2005 she moved to Telemadrid, but three years later she returned to Spanish Television as editor in the Telediario de La 1 and in various programs such as ‘La Mañana de La 1’. Currently she has become one of the most visible faces on the 24h channel, specializing in the broadcast of the coronavirus and the pandemic.

Currently the working group is focusing all its efforts on designing the structure of the Benidorm 2022 festival, the new Spanish preselection to select the representative at the Eurovision Song Contest.

The committee will be made up of the following professionals:

RTVE will publish new information about the 2022 Benidorm festival and the 2021 Junior Eurovision Song Contest in a few days.

In 2019 Spain returned to the Junior Eurovision Song Contest after 13 years of absence in style, represented by Melani García and the song “Marte” that finished in a very good third position with 212 points. TVE repeated its position in the telematic festival of Warsaw 2020 with 133 points collected thanks to “Palante” and Soleá Fernández.