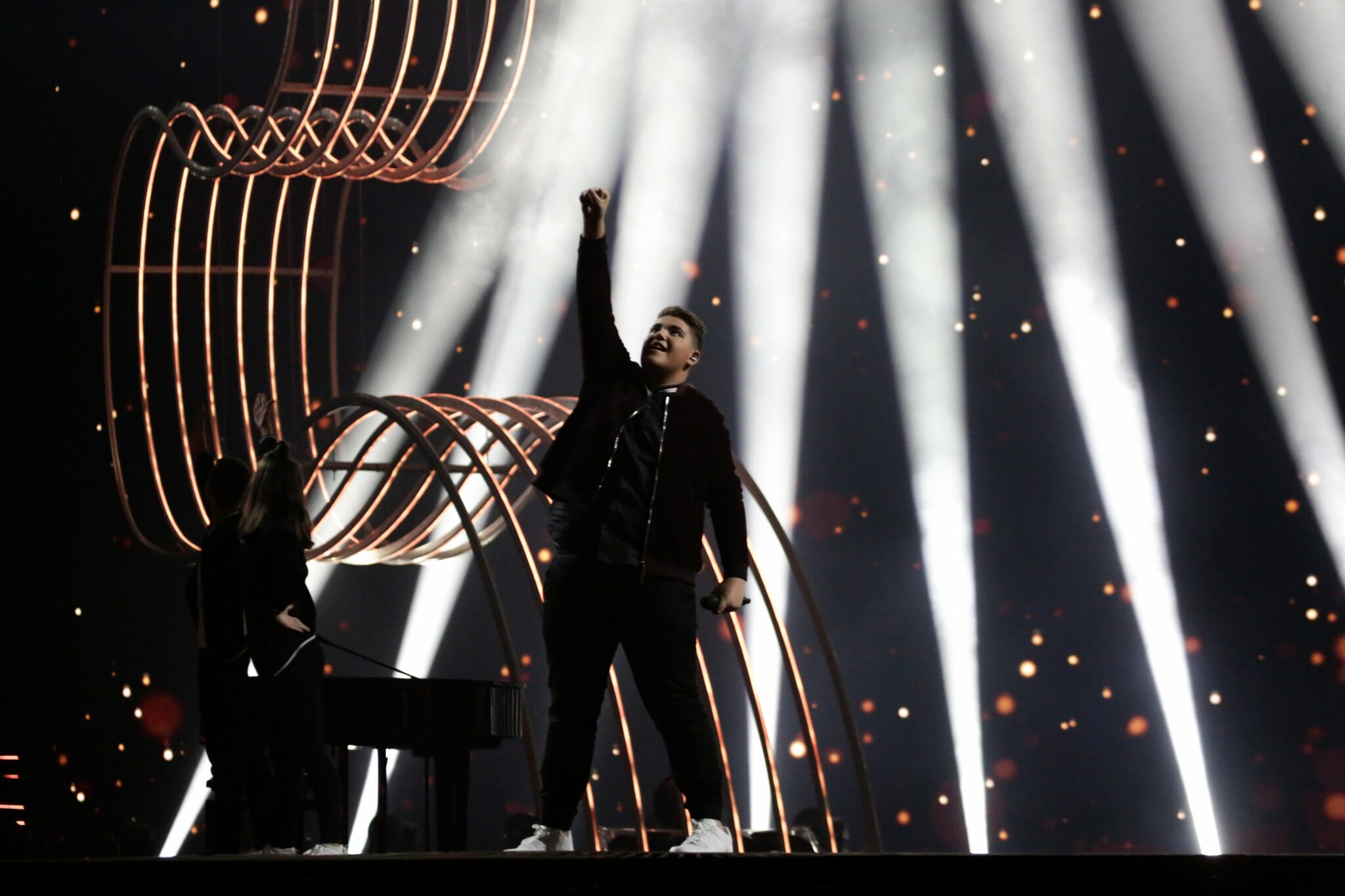 “Due to the current travel restrictions and the ongoing, Australia will not be competing in the Junior Eurovision Contest 2021. ”

In response to their thoughts regarding Junior Eurovision, SBS stated to ESCplus a few days ago that they are always exploring ways to bring more Eurovision to Australian audiences, so we hope to see them again in the coming future.

Australia made its debut in 2015 and has participated five times till 2019, achieving very good results mainly because of the jury voting. 3rd has been their best place until the date, which they reached in both 2017 and 2018 contests, with Isabella Clarke and Jael Wena respectively. In the rest of the participations they had a fifth place and two eighths, the last one achieved by Jordan Anthony and “We Will Rise” in Gliwice-Silesia 2019.