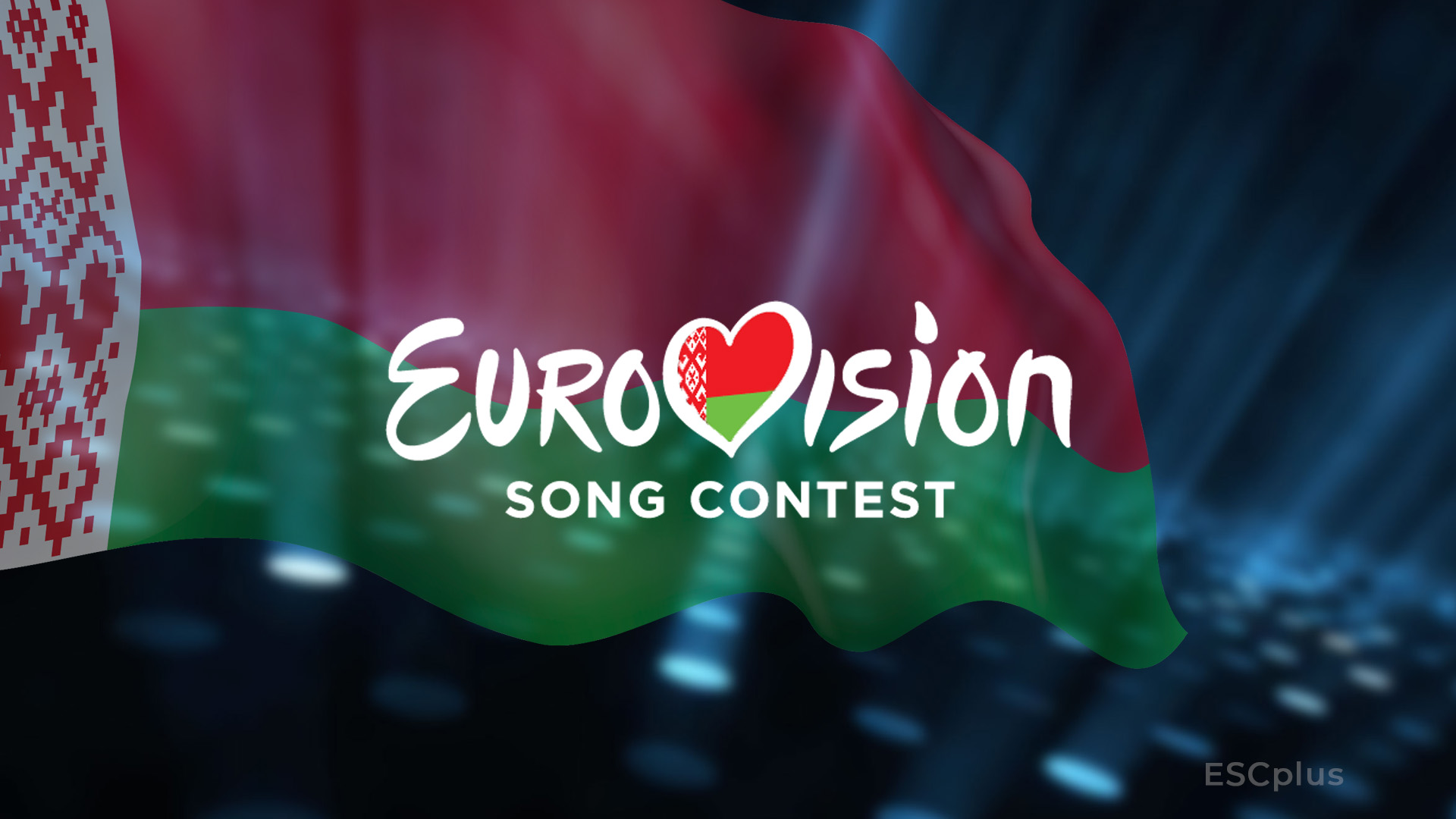 On July 1, the sanction based on the suspension of the Belarusian broadcaster Belteleradiocompany (BTRC) membership on the European Broadcasting Union (EBU) came into effect, losing the rights to broadcast and participate in any event of the Eurovision family. EBU Executive Board took the decision as a result of the current tense political situation of the country and interviews apparently obtained under duress by the channel, placing freedom of expression in Belarus under threat. However, this suspension has an expiry date and BTRC will return to the EBU, fully regaining its status in the next few years.

The future readmission was confirmed by Ivan Eismont, Director General and chair of BTRC, in an interview given to SB.by site, stating that relations with the EBU are only frozen during a short period of three years. Eismont also admits BTRC is not worried about the situation because time is passing too fast and the exclusion from the EBU is temporary.

Therefore, Belarus will be able to resume their participation in Junior Eurovision Song Contest from 2024 and they will be allowed to compete again in the Eurovision Song Contest starting from 2025. But it should be highlighted that we are talking about deadline dates that may change if EBU Executive Board agrees to lift the suspension earlier, taking into account that this penalty is subject to review at every meeting of EBU governance.

Nevertheless, taking part in Eurovision or Junior Eurovision is optional for EBU members and we still do not know if Belarusian broadcaster will want to comeback to the Eurovision events when they are permitted to do it or if they will prefer to stay out as a reaction in response to EBU’s decision to exclude them for a three-year term.

The only certainty for now is that Belarus will recover all the benefits of being part of the EBU starting from 1 July 2024. And we highly expect that BTRC will at least have a positive attitude to be involved again in junior Eurovision, noting that Ivan Eismont assures that not being able to be part of Junior Eurovision this year will be a tremendous loss for the Belarusian audience because it was very popular there, in addition to having won the contest twice with great results. Regarding to the adult Eurovision, he said that it will not affect their TV ratings as much as the junior version.