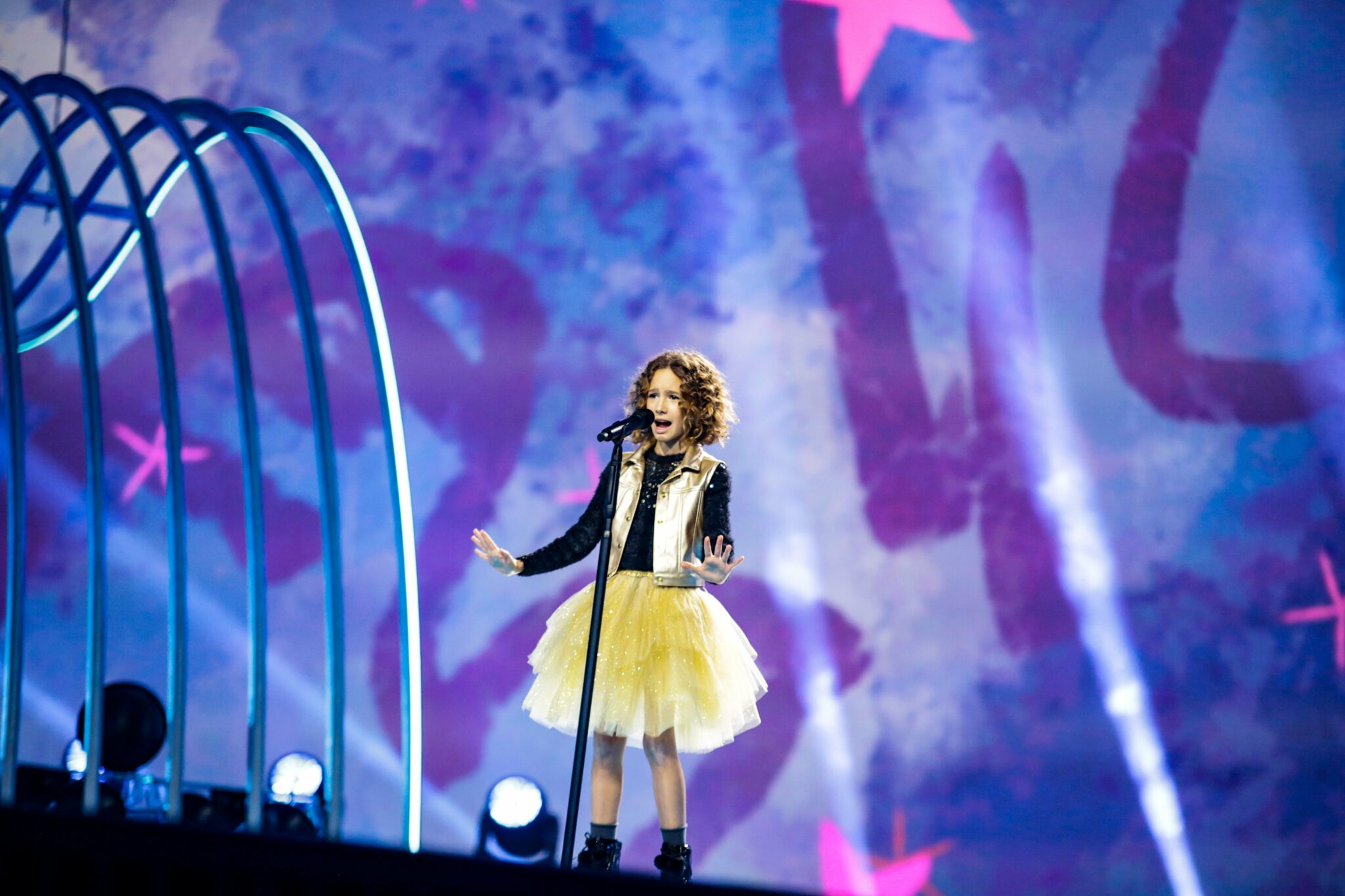 After affirming a few weeks ago that they would not be part of the contest for a second year in a row, today Italian public broadcaster Rai has just announced that Italy will finally come back to the Junior Eurovision Song Contest 2021 and their entry will be announced in November.

As usual, the event will be broadcast live by Rai Gulp, the Italian television channel aimed at children and teenagers, and also in streaming on the internet by Rai Play.

“Rai, who did not participate last year, will return to the competition in the hope of repeating Maneskin’s success, even among the youngest ones. The Italian representative and song will be announced in November. “

Italy participated for the first time in the Junior Eurovision Song Contest in 2014, three years after their return to the Eurovision Senior Contest following an absence of 17 years, and last competed in 2019, withdrawing in 2020 due to the Covid-19 pandemic. The country has reached its best places in the competition with the victory of Vincenzo Cantiello on their debut in 2014 and a brillant third place in 2016 with Fiamma Boccia. In the rest of their participations, they have obtained two seventh places achieved in their last two appearances with Melissa and Marco in 2018 and in 2019 with Marta Viola. They have also earned 11th and 16th worst rankings in 2017 and 2015 respectively.

At the moment, this are the 16 countries who have expressed their intention to participate in Junior Eurovision 2021. But it is expected that in the coming days several more countries would join for this list. France TV will try to bring together as many countries as possible for this edition of the children’s competition.