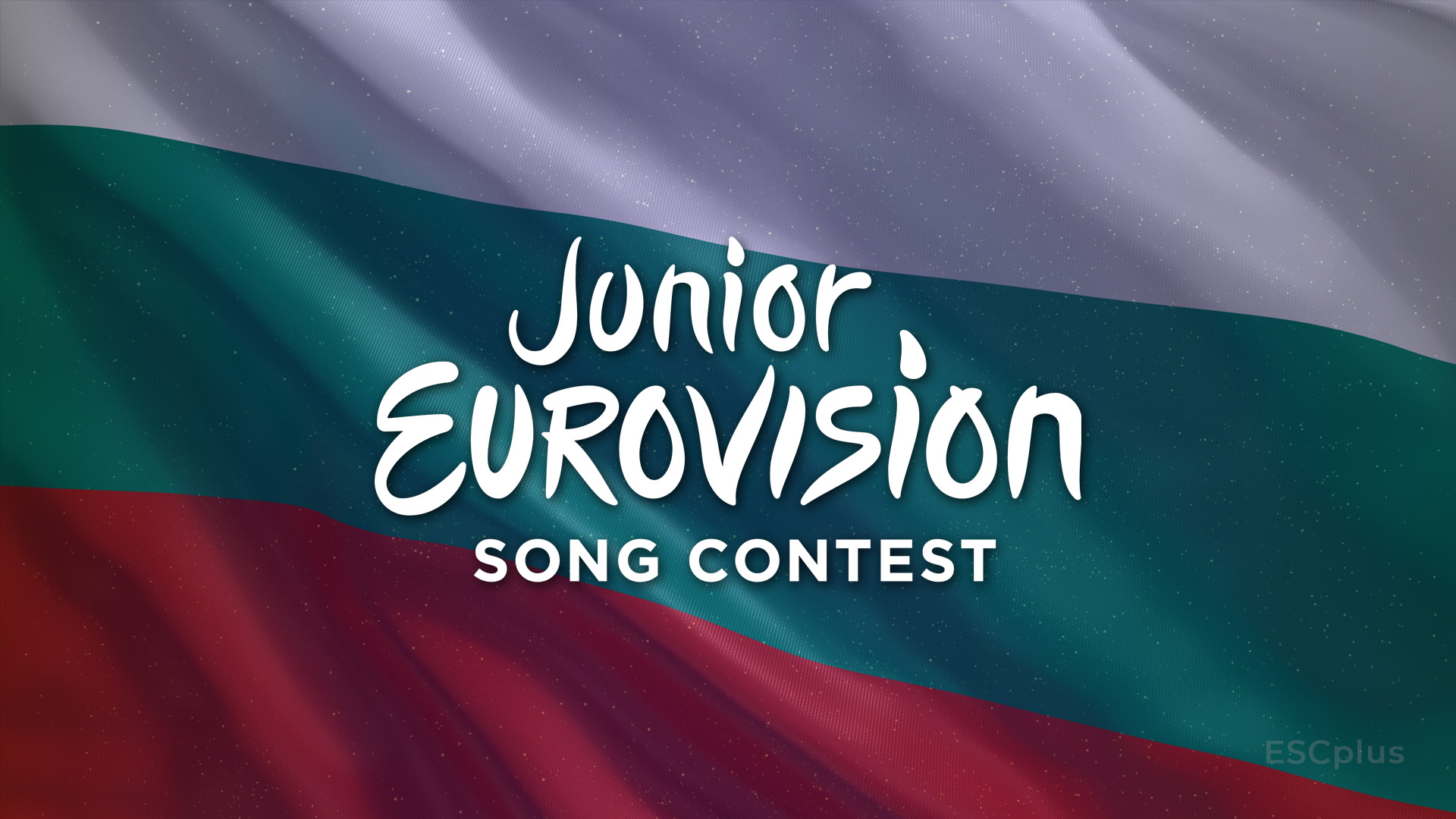 There are barely four months until the 19th edition of the Junior Eurovision Song Contest takes place. The contest will be on Sunday, December 19 in Paris, capital of France after Valentina’s victory in Warsaw and her theme “J’imagine”. All European public televisions belonging to the European Broadcasting Union are evaluating during these weeks their participation in the children’s musical event of the year.

Today we bring you good news, after evaluating its participation in the children’s contest and its costs, the Bulgarian public radio television BNT has confirmed exclusively to ESCplus, and despite the refusal given last June, that the country will be present at the next edition of Junior Eurovision, thus returning to compete regularly in the contest after its retirement in the 2017 edition.

From the BNT itself they confirmed to us last year that their objective was to be able to obtain the necessary financial support to achieve the return of Bulgaria also to the Junior Eurovision Song Contest in a short period of time, hoping to be back in the contest in the 2021 edition , as they did in the 2007, 2008, 2011, 2014, 2015 and 2016 editions. So the intention is to consolidate their presence in Eurovision to try not to miss any edition and once they have managed to do the same with Junior Eurovision.

Bulgaria debuted at the 2007 Junior Eurovision Song Contest and has participated in a total of 6 alternate occasions since then. The best result to date in Junior Eurovision was in 2014, when Krisia, Hasan and Ibrahim were in the second position of the table (combination of jury and televoting) with the song “Planet of the Children”, also managing to win the televoting in first Market Stall. Bulgaria’s last participation in the contest dates from the Valletta 2016 edition, in which they were represented by Lidia Ganeva and hers “Magical Day”, which achieved a creditable ninth place from 17 participating countries. Do you think that Bulgaria will surpass this place in its participation in Paris?