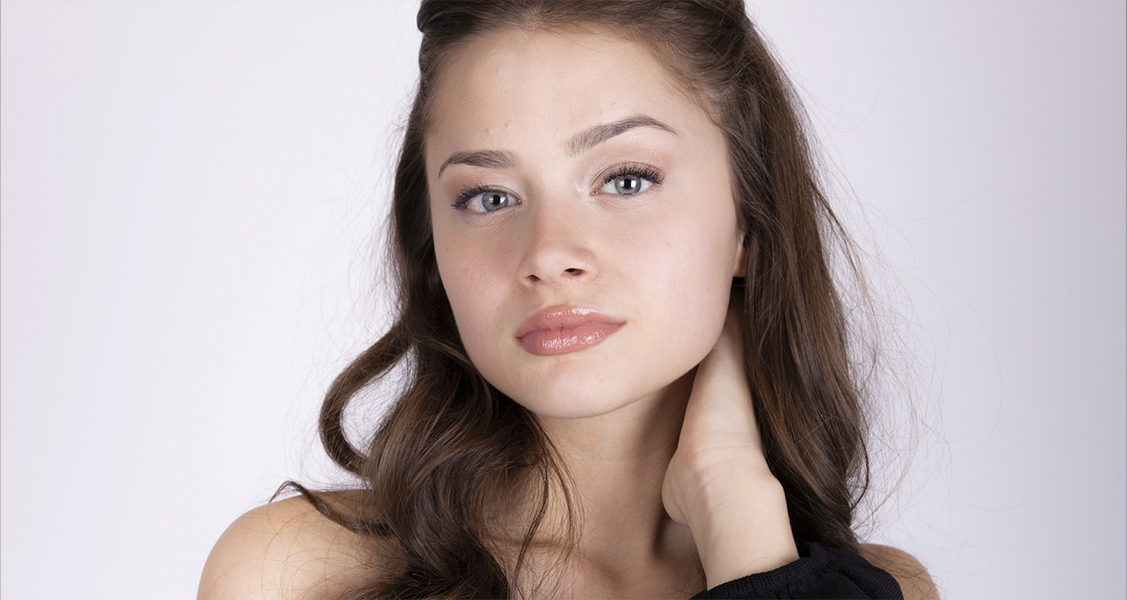 ERT has just confirmed officially that the former Junior Eurovision entrant Stefania Liberakakis will wave the Greek flag in Rotterdam. The young performer represented her home country The Netherlands as part of the trio Kisses back in 2016.

A few weeks ago, OGAE Greece published the news, the 17-years old Stefania Liberakakis had been selected internally to represent the Mediterranean country at Eurovision 2019.

Stefania will perform ‘SUPERG!RL’, a song composed by the well-known author Dimitris Kontopoulos, the face behind some Eurovision hits like ‘Shady Lady’ (Ukraine 2008), ‘Hold Me’ (Azerbaijan 2013), ‘You’re The Only One’ (Russia 2016) and most recent ‘Scream’ (Russia 2019), and Arcade; who also wrote the lyrics along with Sharon Vaugnh. Kontopoulos is part of the called Dream Team, so Fokas Evangelinos will work on Stefania’s performance for Eurovision 2020.

Stefania was born in Utrecht, The Netherlands, but she has Greek roots. In 2014, she took part in The Voice Kids, where she went through the Blind Auditions. Two years later, she applied for the Junior Eurovision Dutch national selection which she eventually won as a member of the trio Kisses, along with Sterre Koning and Kimora Henar. The three girls performed the song ‘Kisses and Dancin” in Valletta, Malta, and reached the 8th place.

In 2018, Stefania released her first single ‘Stupid Reasons’ by Joachim Vermeulen Windsant and Maarten ten Hove. Earlier this year, she launched her second single ‘I’M SORRY (WHOOPS!)’ by the same composers and a third one ‘Turn Around’, written by herself, Clifford Goilo and Catalina Schweighauser. Last summer, she was invited to perform ‘Con Calma’ at Mad VMA 2019 in Greece along with Ilenia Williams and Konnie Metaxa.