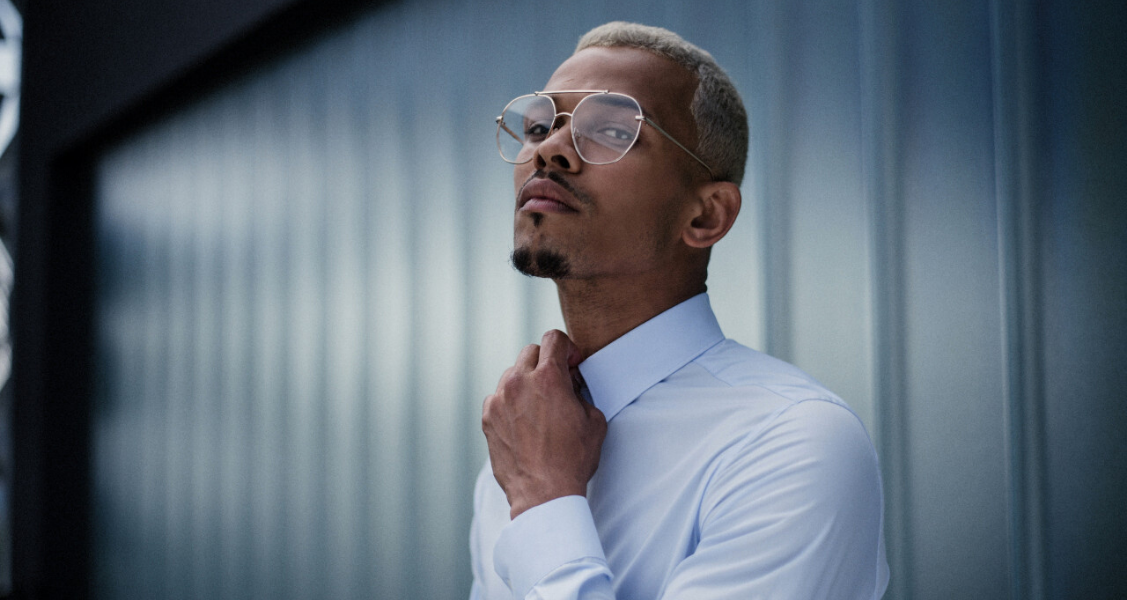 Today, the big reveal for the Czech Republic occurred in an online event where the winner of the selection process for Eurovision 2020 occurred. After a week of online voting, the jury votes were combined with the results and Benny Cristo with the song Kemama came out on top, earning them a spot in the Eurovision stage in Rotterdam.

Czech Republic had originally planned to have a traditional national final with a live broadcast, but the plans were later scrapped in favor of the template used in 2019 where the selections were presented online to fans. International fans were once again engaged in the process as the televote from international fans counted as an additional juror when it came time to tally the total points.

52 songs were received by CT, from which 72 were written by Czech composers, but only seven reached the final phase of the competition:

The Czech Republic have been to the Grand Final at Eurovison two years in a row, since Mikoloas Josef earned the countries highest placement in Lisbon back in 2018. There is continuous momentum for discovering new Czech talent to enter the global stage since then and Benny Cristo will certainly hope to best that success.

What do you think of the results? Could we be looking at Prague 2021? Let us know in the comments!