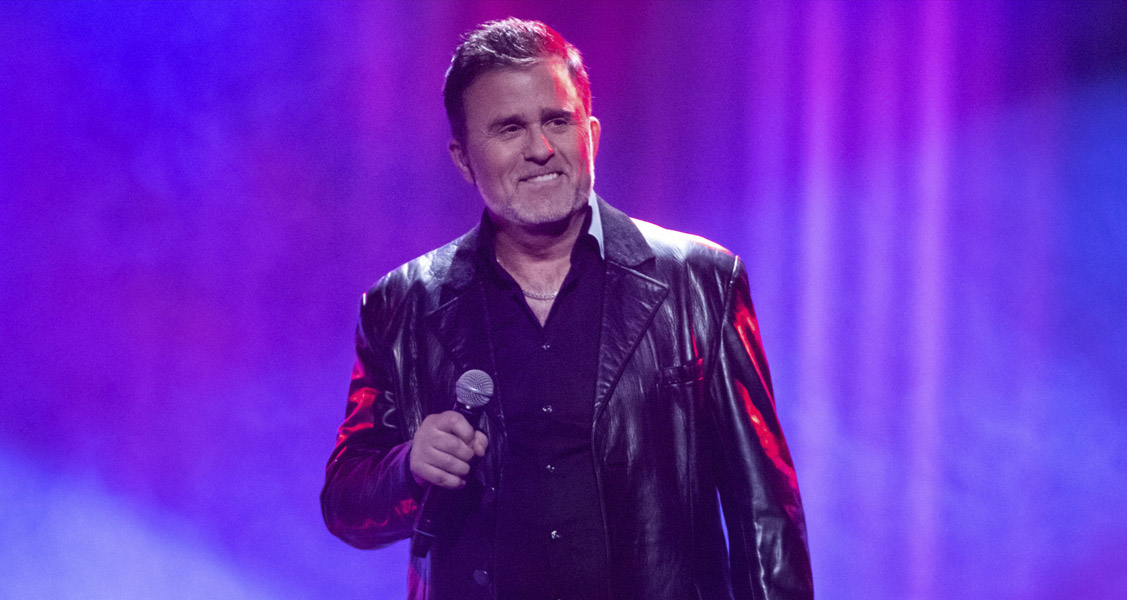 SVT has announced that veteran singer Jan Johansen will replace Thorsten Flinck at the second semifinal of Melodifestivalen 2020. He will perform the same song, ”Miraklernas tid” (”The Age of Miracles”), on Saturday live from Gothenburg.

Yesterday, SVT announced that Thorsten Flinck had been disqualified from Melodifestivalen 2020 because of having been charged criminally with unlawful threat and vandalism. Right after the decision, the Swedish broadcaster started a search for a singer to perform Thomas G:son‘s song at this week’s show.

Jan Johansen, who has already taken part in Melodifestivalen four times, will compete in the Semi-Final two in Gothenburg. He represented Sweden at Eurovision 1995.

”I’m very thankful that Jan has agreed on such short notice. I’m convinced that he will perform a beautiful version of ’Miraklernas tid’”, says Contest Producer Karin Gunnarsson.