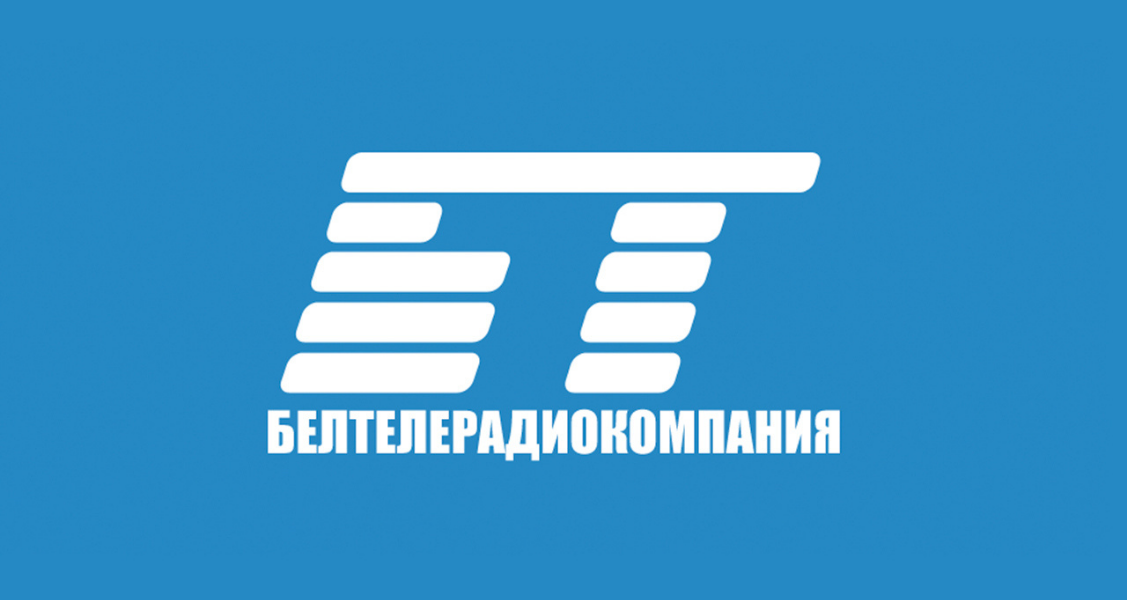 The European Broadcasting Union and the Belarusian public broadcaster have finally reached an agreement to terminate BTRC’s membership. Once the broadcaster got the information, they released a statement about the matter.

BTRC has revealed that they “welcome this decision with a smile” adding that “the EBU has never had its own opinion“. After accusing other broadcasters and countries of inventing fake news about the Belarusian broadcaster, they added “We will also save many millions of euros and fulfil the dream of the majority of Belarusians. No more Eurovision!”.

You can read the full statement of BTRC here.