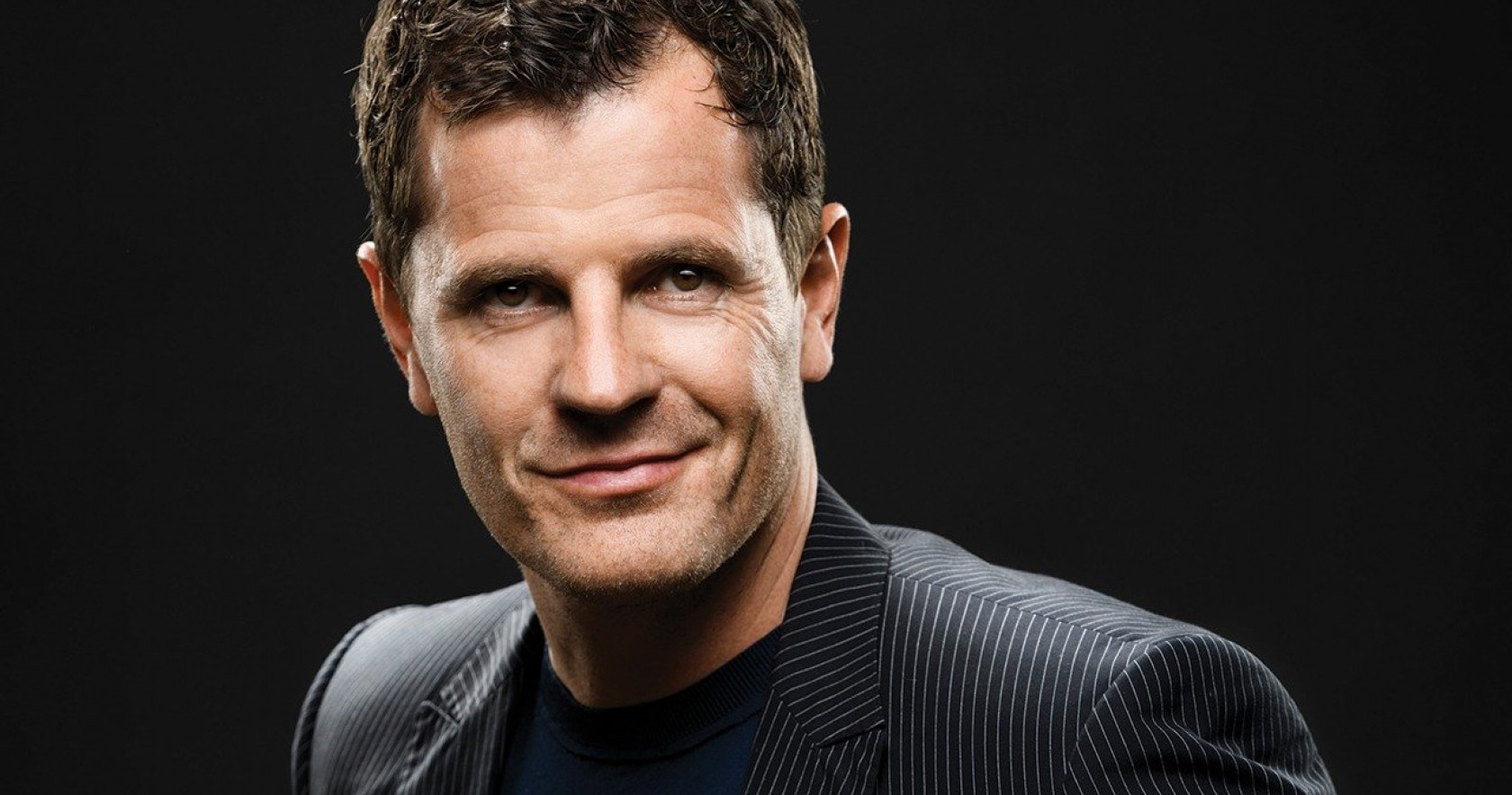 “Martin is the perfect candidate to continue and build on the exceptional work done by Jon Ola Sand over the past decade,” said EBU Director of Media Jean Philip De Tender. He continued: “The Eurovision Song Contest has been transformed under Jon Ola’s guidance, setting new standards in world-class television production. Martin is a great creative talent and has invaluable experience from his work as Executive Producer of two exceptional Contests and numerous other successful entertainment shows. He is an excellent leader and storyteller, which is core for us to work closely with EBU Members to develop and grow the world’s largest live music event in the next decade and beyond.”, said Jon Ola Sand.

Martin was previously Programme Director and Commissioner of Entertainment & Sport at SVT where he was responsible for many of their highest rating primetime shows as well as supervising live productions such as The Nobel Prize Ceremony and 2010 Royal Wedding.

He has extensive international experience in the music and media industries, having also worked in the UK, Russia, the USA, Germany, the Netherlands and Norway.

Martin has written novels that have been translated into 10 languages. His non-fiction work includes management literature on project leadership.

Martin on becoming the new Executive Supervisor: ”The Eurovision Song Contest is the world’s largest live music event and the longest-running show on television. Its ability to entertain and unite people across Europe and beyond is unique and something that should never be taken for granted. I feel greatly honoured to be given the opportunity to strive for its continued evolvement and popularity into the future.” He added: “I’m looking forward to joining the team in Geneva in May and can’t wait to get started.”