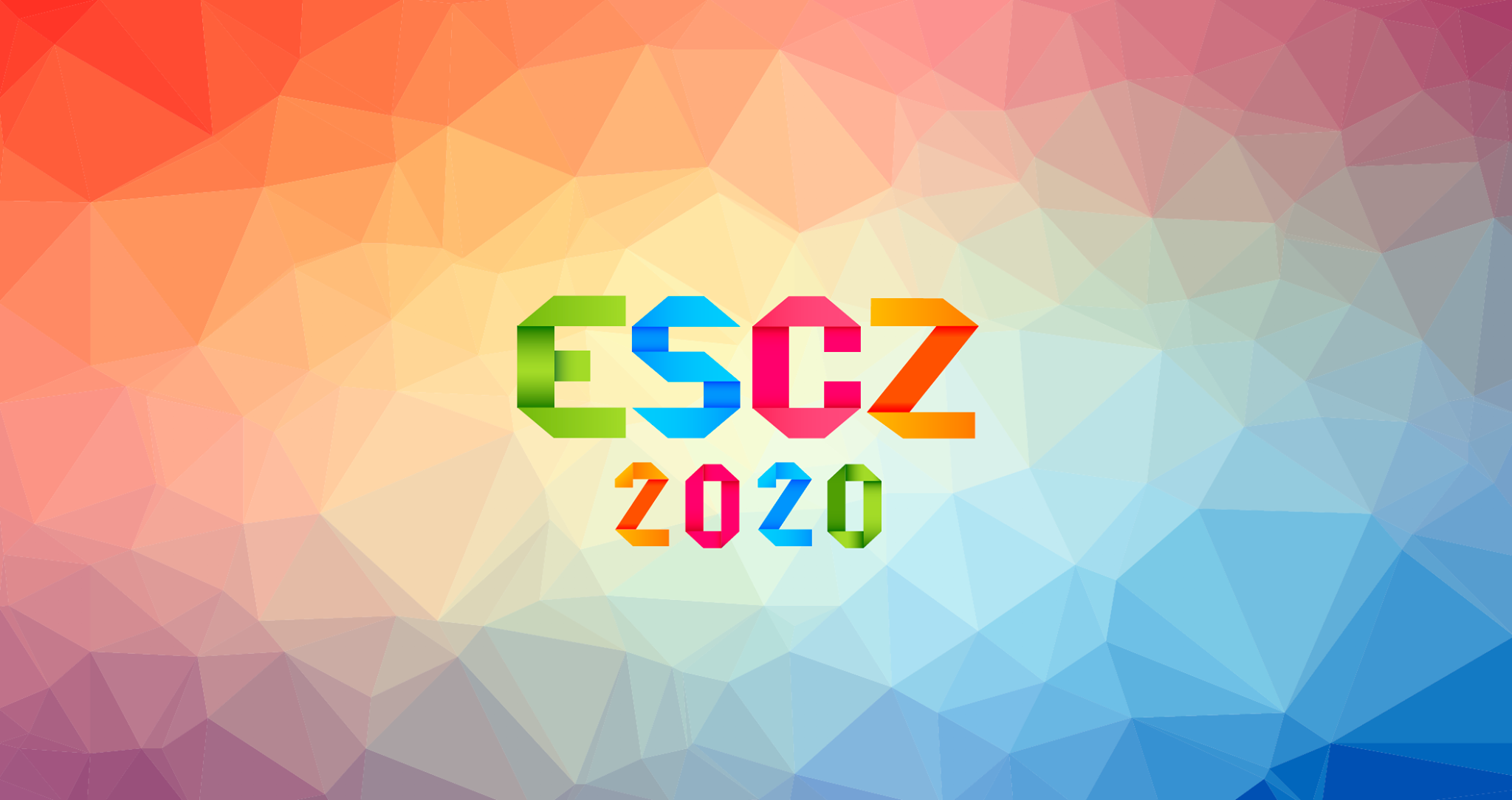 The television network of the Czech Republic has presented, through the official Eurovision app, the songs that will compete this year to represent the country in Eurovision 2020.

As in the last edition, the public will be able to vote through the Eurovision mobile application for their favorite that will be added to the vote of an international jury. After the end of the voting period, the announcement of the winner will be made, who will become the representative of the country in Rotterdam.

You can download the application through iOS or Android systems.

Voting will be open from today at 8:00 CET until 20:00 on February 2. The winner will be announced on February 3 through a press conference.

The Czech Republic was represented in Eurovision 2019 by the group Lake Malawi and the song “ Friend Of A Friend ”, which with its self-confidence and joy managed not only to get back to the dream final (remaining seconds in their respective semifinal) but to obtain a respectable eleventh place and 157 points.