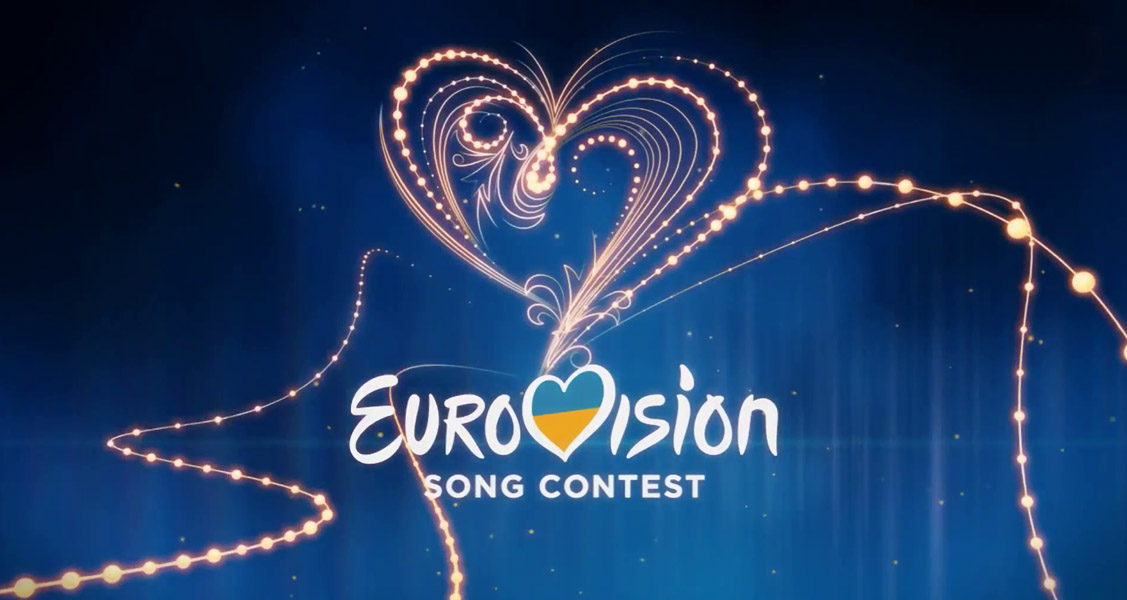 The Ukrainian broadcaster has announced the 16 participants who will compete to become the next representative of the country in Eurovision 2020.

This is the official list of participants is as follows:

The semifinals will take place on February 8 and 15 respectively. The grand finale of the contest will be held on February 22, where the artist and the song that will represent Ukraine in Eurovision 2020 will be chosen. We expect the songs titles and tracks to be released at a later date.

Maruv won the last edition of Vibdir with the song ‘Siren Song’. Despite being a heavy favorite to win Eurovision 2019, Ukraine decided to withdraw from the contest because none of its finalists accepted the hard contract that public television proposed to them to go to Eurovision.