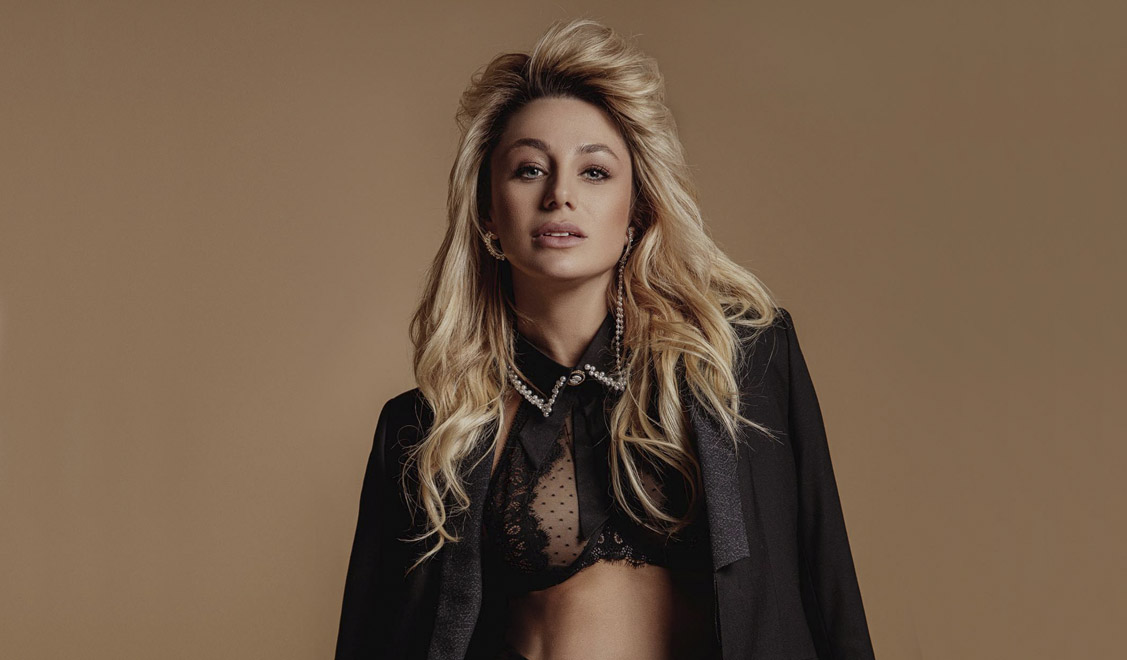 TRM has announced officially that Natalia Gordienko will be waving the Moldovan flag at the Eurovision Song Contest next May. The singer will reveal her entry by March 8th.

Today, the members of the Moldovan delegation have met in order to talk about their plans for the next Eurovision edition. One of their decisions taken has been the selection of Natalia Gordienko as the country’s representative, something that the singer herself had already confirmed. This will be her second participation as she has already stepped on the big stage as part of Arsenium in 2006.

Now, it’s time for Natalia to prepare a new Eurovision entry before March 8, 2021, as well as a new concept and staging as confirmed by the TRM. At the same time, they have also revealed that it’s not possible to hold a national final due to the health pandemic and restrictions of the country’s health authorities.

“It is impossible to conduct a national selection in the classic version practiced by IP Teleradio-Moldova, as it has been organized in recent years, because it will not be possible to ensure compliance with the rules imposed by the Extraordinary National Commission on Public Health,” reads the communiqué.

Natalia Gordienko managed to win in the last edition of O Melodie Pentru Europe with the song “Prison”, but, as all the other participants, she couldn’t reach the big stage.