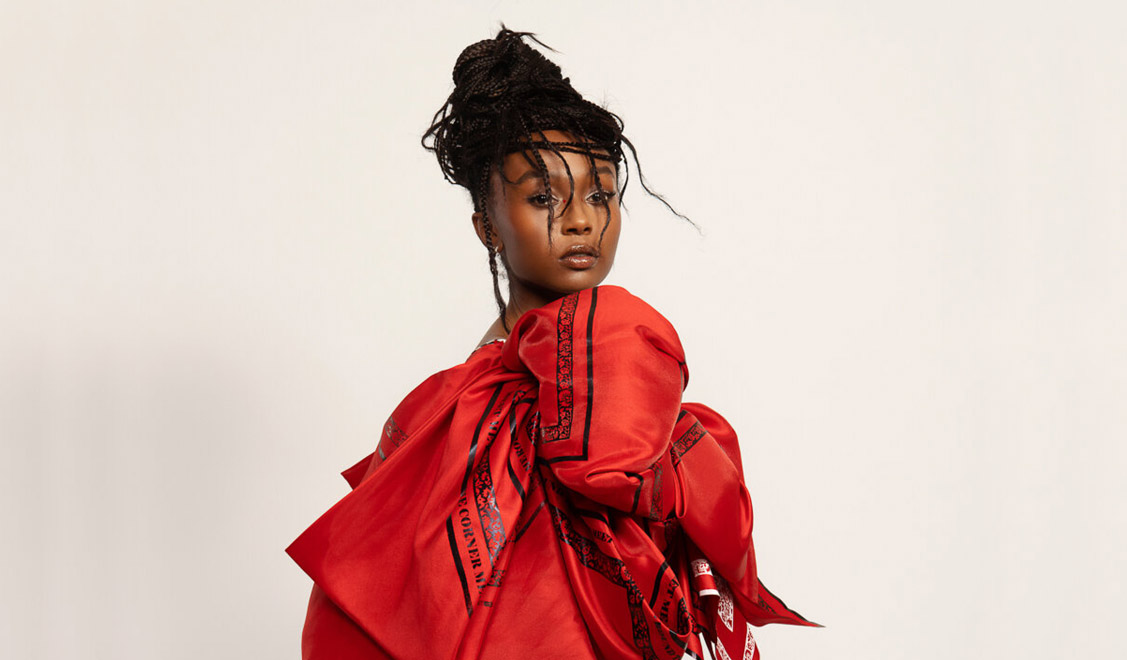 The Israeli national final show has just taken place revealing us the song Eden Alene will perform at the Eurovision Song Contest 2021. The singer will represent her country with ‘Set Me Free’ next May.

A total of nine songs were selected for the first phase of the online voting for everyone to vote for their favourite. From the initial nine tracks, only three of them advanced to the final, the two most voted songs by the public and an additional one chosen by an expert panel. At the final, it was up to the audience to decide the composition Eden Alene will perform this year among these:

Now, it’s time for Eden to work on her performance for Eurovision and polish every aspect of her entry. What do you think about the song? Can Israel reach a good place once again?