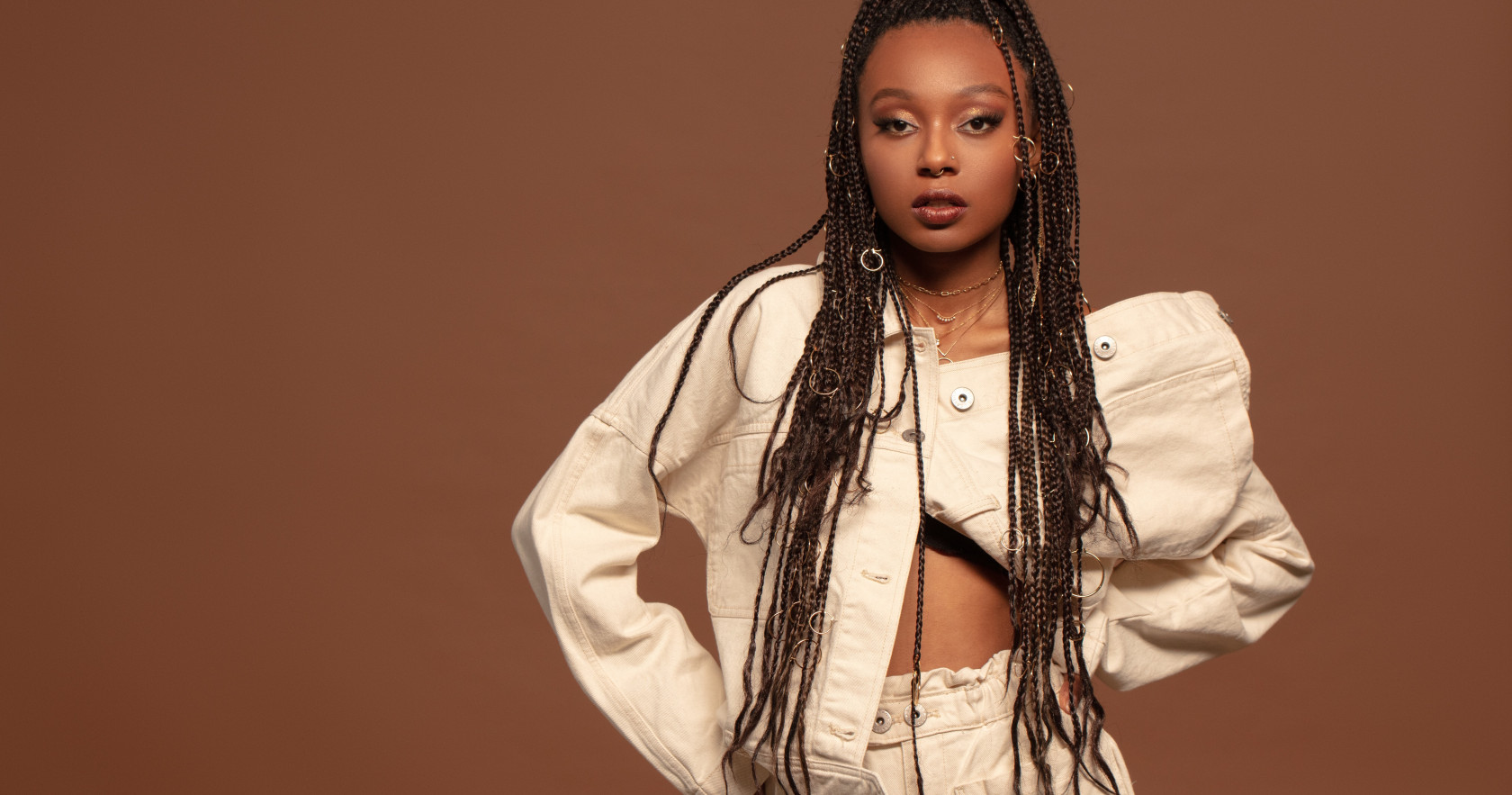 KAN has just opened the voting window for the first round of the Israeli song selection, so we can listen to them now. Eden Alene, the winner of the last year’s national final, will be waving her country’s flag with the winning song of an online voting process.

The Israeli song selection will be made online and will have different rounds of voting. The first one is now open for everyone to vote for their two favourites among nine songs that have been published without the authors’ name:

Two out of these nine songs will go through to the final round along with an additional one selected by an expert panel. Then, another voting round will be opened and the public will choose the winner, which will be revealed in late January.

What do you think about the songs? What’s your favourite?