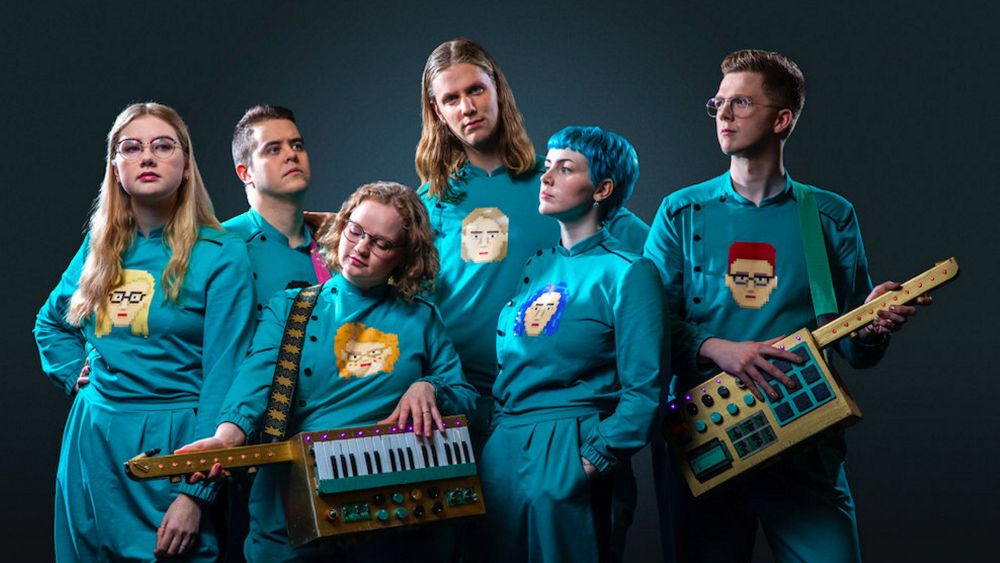 RUV has revealed the date when we will get to listen to the song Daði og Gagnamagnið will perform at this year’s Eurovision Song Contest. The band, who were among the favourites to win last year, returns to the competition after having been selected internally.

Daði og Gagnamagnið won the last year’s Icelandic national selection with the song ‘Think About Things’, which rapidly became a hot favourite to win the Eurovision Song Contest. However, the contest was cancelled and, like all the other participants, they didn’t have the chance to reach the big stage in Rotterdam. RUV, the national broadcaster, then decided to give them another chance selecting the band for Eurovision 2021.

Daði Freyr, leader and main vocalist, is now putting now the final touches to the song they will bring us next May. The singer and composer has stated they’re in to win:

This is a competition so we have the mentality to win this. The most important thing is to get to the finals so there’s a party here on Saturday. I do not see the point in competing in a contest if you do not intend to win, “said Daði in a conversation.

Daði Freyr and his friends are now working hard to finish their entry in the next few days. Also, they’re planning the outfit and staging for the contest and will record a music video, which will be released by the end of March. Moreover, Daði og Gagnamagnið will be launching a videogame where they will have the main role.

Daði says that it is a different feeling to compose a song now that he knows will be Iceland’s contribution: “We know that we are going into the real competition, so it can be justified to put everything into this. I have a lot ready that I did not have last time. You can plan things further ahead instead of going to the preliminary competition without knowing if we will go through,” he says.

RUV will be broadcasting special episodes about the history of Daði og Gagnamagnið on February 27th and March 6th with the premiere of the song on March 13th.