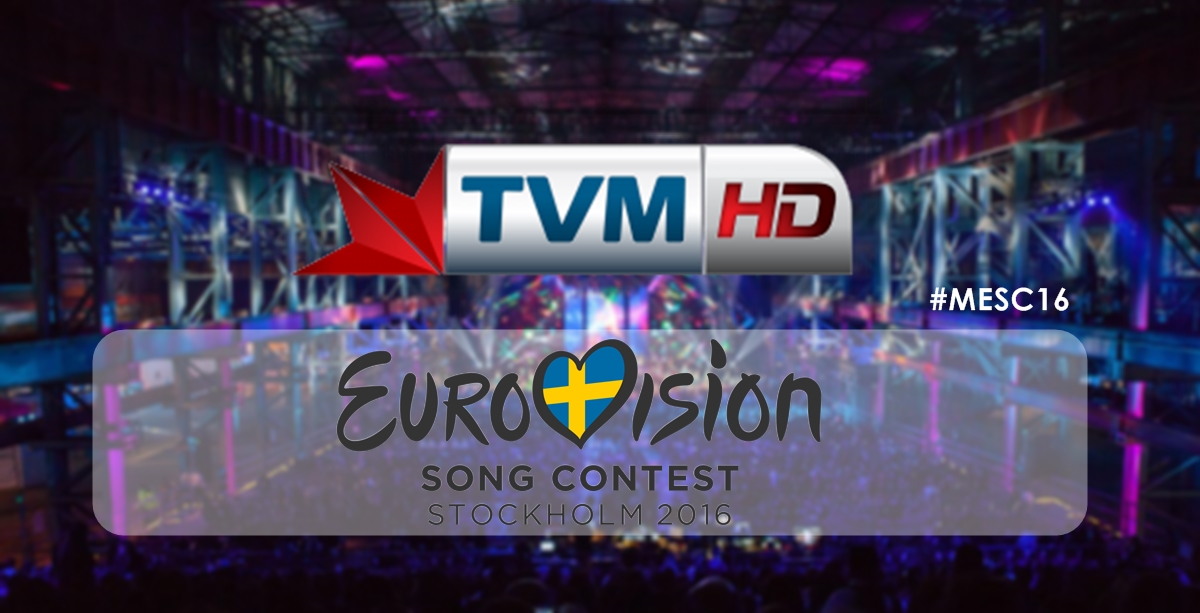 Valletta is calling! Eurovision season has not only reached the Mediterranean island but they have also revealed some important features about the upcoming edition of their traditional, ”Malta Eurovision Song Contest” organized by Public Broadcasting Services Limited, mostly known as ”PBS”, which is the state’s broadcaster.

This year’s MESC will take place in January and not in November as it happened in 2014, due to taking in advance the stage built inside Malta Shipbuilding in Marsa for Junior Eurovision.

Full rules and regulations can be read by sending an e-mail to [email protected], so as to the Maltese delegation being in charge of giving them out to everyone interested to apply in the national selection process. Anyway, the main facts include the following:

Then, 20 finalists will be announced and will go through the live shows with their respective team, backing vocals and dancers (place and date where the contest will be held is yet to be decided). The outcome will be determined, like every year, by 6 people making up the jury panel selected by PBS and the Maltese televoting at home, as the seventh judge. Artists will be allowed to interpret two different songs during Part 1 of the Final Phase in case they have been selected with two songs of their own.

14 songs will qualify to the next stage, the grand final, where they will be able to perform just one song in case they had two in the semi-final and both qualified. Once again, the artists representing Malta in Stockholm will be decided by both jury (85%) and televoting (15%).

Big names of the history of the contest in Malta are used to be back every year, who will we be seeing in this edition?