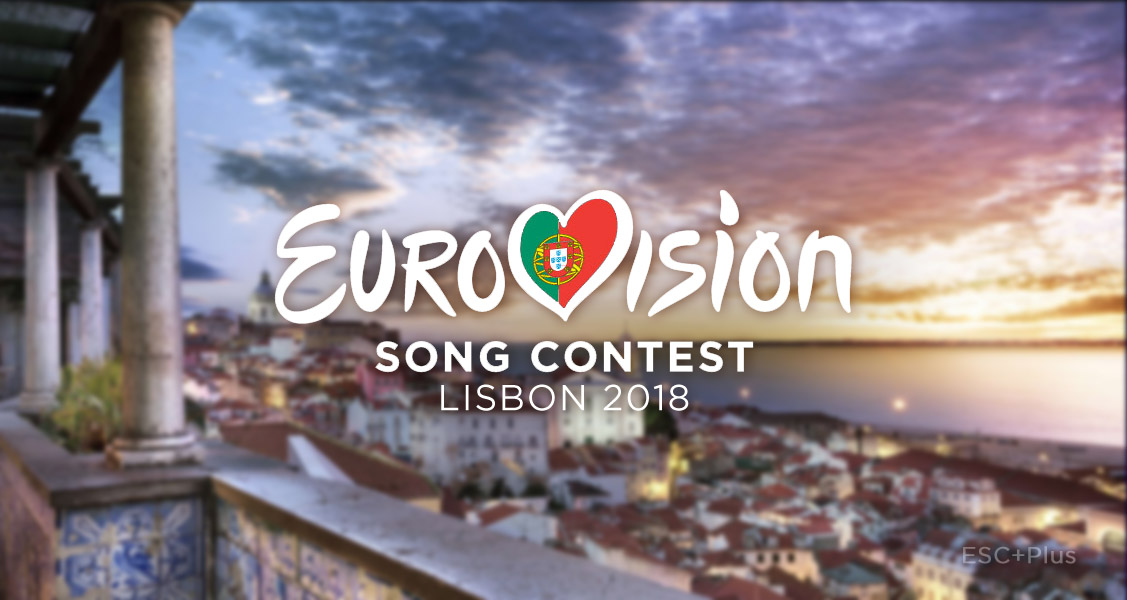 EBU and RTP have just announced that the Eurovision Song Contest 2018 will be held in Lisbon, the Portuguese capital. MEO Arena has been also revealed as the chosen venue for the next year’s competition which is set to take place on the 8th, 10th and 12th of May.

Jon Ola Sand, the EBU’s Executive Supervisor of the Eurovision Song Contest, said: “We are very pleased to announce that RTP will be hosting the 2018 Eurovision Song Contest in Lisbon. The City has presented an exemplary proposal, and we look forward to working together to make Portugal’s first ever Eurovision the most exciting one yet. We would like to congratulate RTP on their professional and detailed assessments of all the bids.”

Braga, Gondomar, Guimarães and Santa Maria da Feira were the other four Portuguese cities that were involved into this year’s Eurovision bidding process along with Lisbon.

Gonçalo Reis, the CEO of RTP, said: “Hosting Eurovision 2018 is a great opportunity for Portugal, Lisbon, the entertainment industry, and RTP. We look forward to organising an event that will show our creative capabilities.”

Lisbon is a historical city full of stories to tell, where the sun shines 290 days a year and the temperature rarely drops below 15oC. A city where you feel safe wandering around day or night, where the cuisine is dedicated to creating over a thousand ways to cook the beloved bacalhau (salted cod), and where you’ll find hotels and restaurants to suit every taste, budget and requirement.

Discover Lisbon, a city full of authenticity where old customs and ancient history intermix with cultural entertainment and hi-tech innovation. Lisbon is ageless, but it loves company, as you’ll find out if you meet someone and ask them to explain, with lots of gestures and repetition, where the best place is to listen to Fado. After all, Lisbon is famous for its hospitality and the family-like way it welcomes visitors.

MEO Arena is a member of EAA – European Arenas Association and of ATL – Associação de Turismo de Lisboa (Lisbon Touring Society) it’s a new stage where music, sports, art and culture come together. It’s the biggest Portuguese showroom where great events get a new lease on life. It’s the Arena where everyone will want to be.

The location, on the northern shore of Lisbon’s Tagus River, is rather privileged and provides great ease of access. It is also very close to Lisbon’s International Airport (only 5 minutes away). MEO Arena’s stunning architectural design features excellent, advanced infrastructure and it is one the most modern event hosting facilities in the world today.

The hallmark feature of MEO Arena is a 5,200 square metre arena holding 12,500 seated. MEO Arena Hall’s total capacity is, however, 20,000, counting standing spectators occupying the centre of the arena once the seats have been removed. The design is extremely versatile and the arena can be reduced to fit a variety of configurations.

Employing state-of-the-art technical and security equipment, this hall has been designed to afford direct access to the backstage area to TIR trucks via a tunnel that is strategically built to facilitate and speed stage assembling and disassembling operations.

The venue is equipped a full set of theatre infrastructure, including dressing rooms, technical and theatrical fittings and equipment, shower and locker rooms, and underground parking, in complement to all the essential resources necessary to host an event of whatever nature. The venue’s architecture is rather bold and futuristic, bringing to one’s mind the shape of an inverted hull. This facility has already become a part of the grand event imaginary for the Portuguese public at large.

Portugal will be hosting the 63rd edition of the Eurovision Song Contest as a result of Salvador Sobral‘s victory in Kyiv. The Portuguese singer became the first Eurovision winner for the country with the song “Amar Pelos Dois”, written by his sister Luísa Sobral:

What do you think about Lisbon as host city for Eurovision 2018? Are you planning to travel there? Let us know in comments! 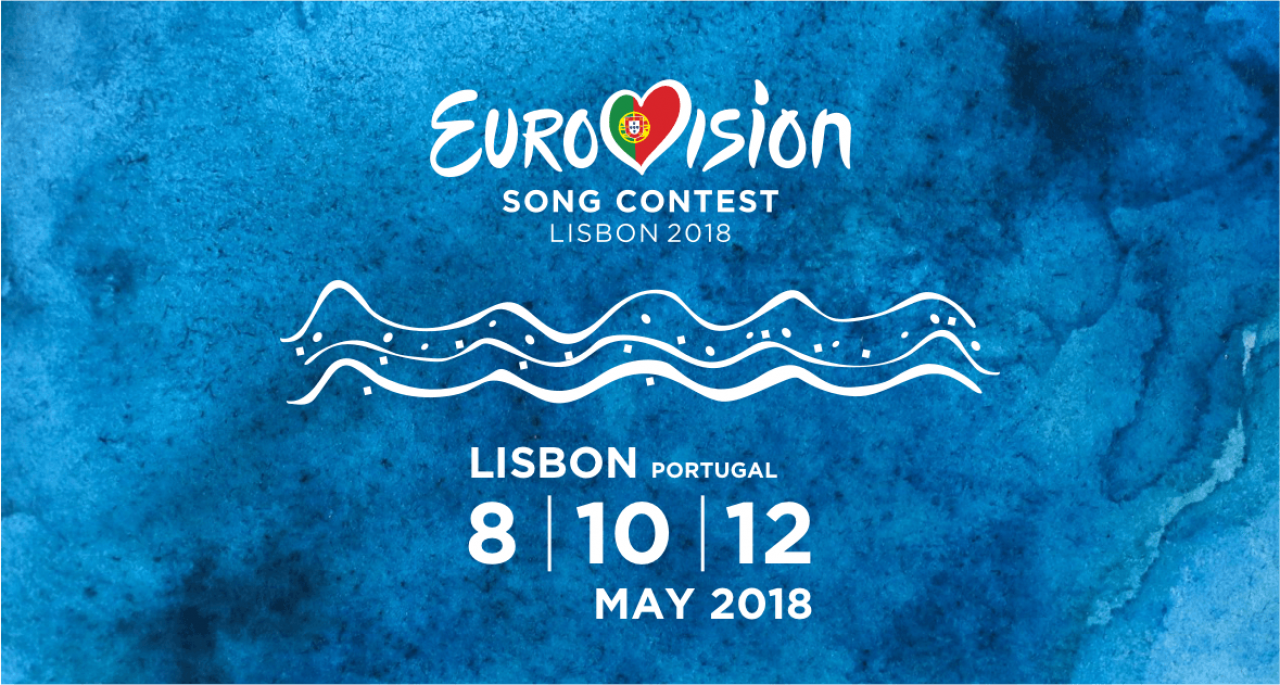