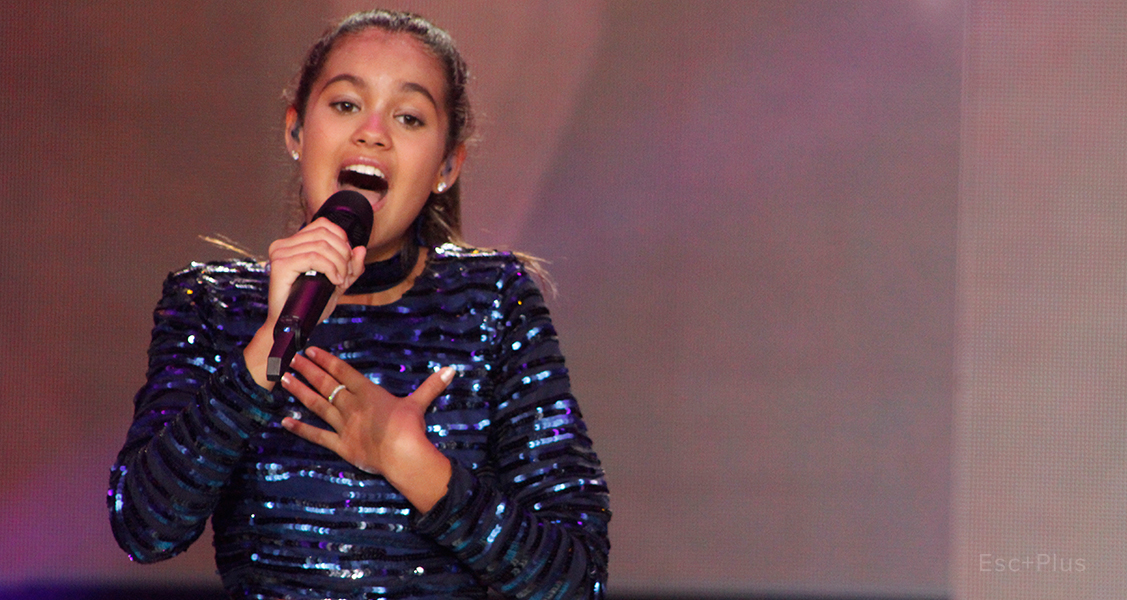 Australia has confirmed participation for the Junior Eurovision Song Contest 2017. This year, however, ABC, the Australian Broadcasting Company, and SBS have announced that they will collaborate bringing the contest closer to the Australian kids by broadcasting it on ABC ME, Australia’s leading broadcast and online TV service for school aged children and their families.

As there isn’t televote, the show will be broadcast pre-recorded on 27th November at 19:30 (local time) on ABC ME. The commentators will be Grace Koh, Pip Rasmussen and  Tim Mathews, who will travel to Georgia to provide Australian children with daily updates, similar to the coverage offered by the Russian and Dutch broadcasters. SBS has also revealed that the name of the Australian participant will be announced later.

David Anderson, ABC Director of Television, said: “We are delighted to be with be working with SBS, the European Broadcasting Union and production partner Blink TV on such an incredible event. By utilising all of ABC ME’s internal productions (News to Me, BTN, Spawn Point) and online and social platforms, the channel is able to maximise the reach of the extraordinary contest, while introducing our audience to incredible performers and cultures from across Europe, as well as encouraging them to get behind our Australian contestant.”

Marshall Heald, SBS Director of Television and Online Content, said: “The Junior Eurovision Song Contest has been growing its following among passionate Eurovision fans since SBS first broadcast the event in 2014. This is now a great opportunity to reach a youth and children’s audience not available on SBS, to encourage more young Australians to get behind our performer, embrace the fun of the contest, and the spirit of unity and learning about different cultures which Junior Eurovision inspires.”

Paul Clarke, Australia’s Head of Delegation at Eurovision and Director of Blink TV, said: “Eurovision and Junior Eurovision always showcase our Australian singers and songwriters in the most impactful way, and to a huge European audience. This is a very exciting new step in our Eurovision story and we welcome ABC ME and their viewers! We really look forward to working with ABC ME.”

These are the 12 countries that have officially confirmed participation for Junior Eurovision 2017 until the date:

Last year, Australia sent the amazing Alexa Curtis, who won the 5th place with the song “We Are” bringing the country their best result in Junior Eurovision so far.

Who do you think will fly the Aussie flag?