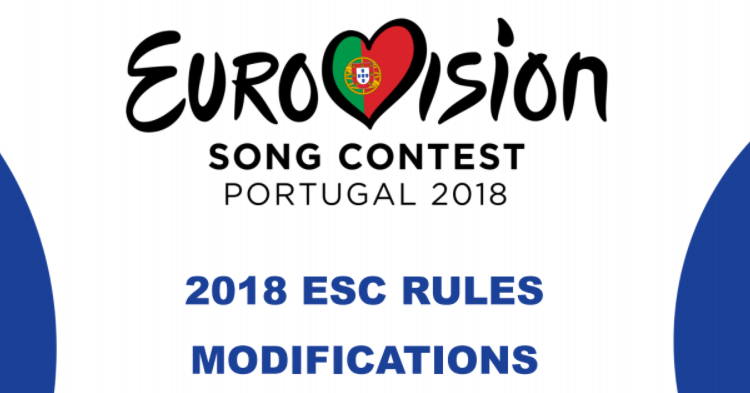 The EBU has implemented some changes in the rules of the Eurovision Song Contest in order to ensure a smooth organisation of the next year’s edition. This is partly a result of numerous problems they had to face during the preparations for this year’s competition, organised by the Ukrainian broadcaster UA:PTC.

The European Broadcasting Union has revealed a few modifications in the rules regarding the contest organisation and political conflicts between the participating countries in order to increase the non-political content of the main Europe’s Favourite TV, as well as to ensure an easy organisation. Moreover, some changes has been made in the artist criteria, jury independence and rights on media services.

These modifications are mainly a result of the several problems they had to face during the organisation of the Eurovision Song Contest 2017, as UA:PBC caused a delay of procedures and barred the Russian entrant Yulia Samoilova from entering the country. However, some delegations had already breached the rules that avoided political content in the Eurovision Song Contest, like the Armenian one in 2016, to name an example.

You can find the set of changes below:

Do you think these modifications will lead to an improvement of Eurovision as a non-political event? Let us know in comments!