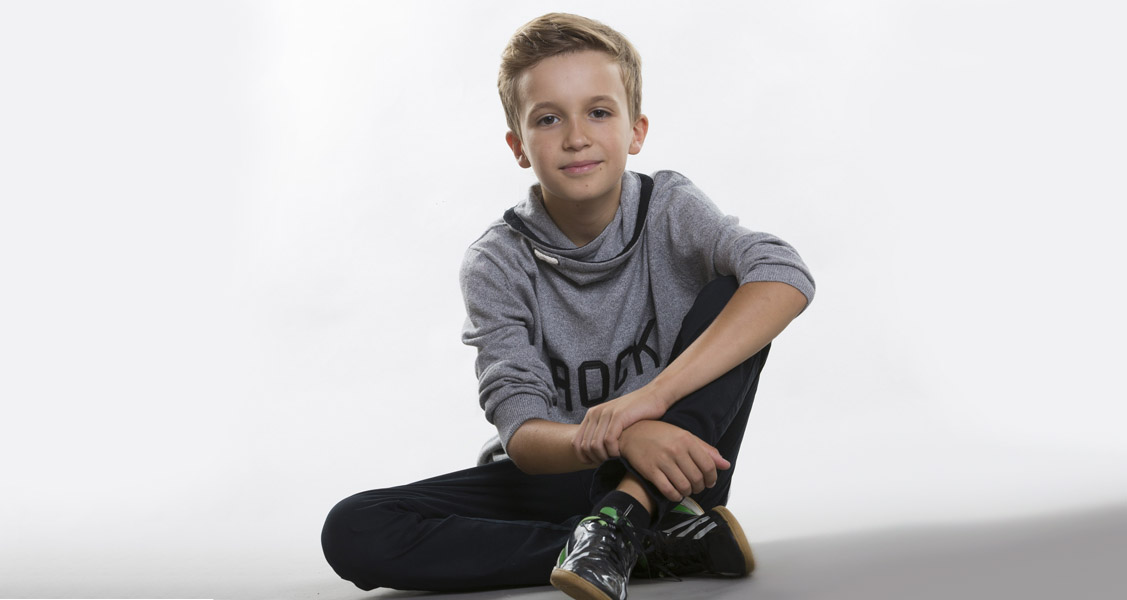 The Russian final has taken place a few minutes ago and Misha Smirnov will represent the biggest country at Junior Eurovision 2015!

Born in Moscow, Misha is 12 years old and he will sing “Mechta”:

Misha Smirnov is a talented young singer and actor from Moscow, the capital of Russia. He is already well known in the country, as he took part in the second season of “The Voice” (Golos Deti) where he was finalist. Misha has also played some main characters in several musicals like “The Treasure Island” or “Blood Brothers”.

The winner was decided by a 50-50 combination of on-line voting and professional jury, made up of Igor Krutoy, Filipp Kirkorov, Yuliya Savicheva, Nyusha, Yuliya Nachalova, Alina Kukushkina and Vitaliy Gogunskiy. Misha Smirnov got the second place (10 points) in the public voting while he first in juries (12 points).

The on-line voting ended as it follows: 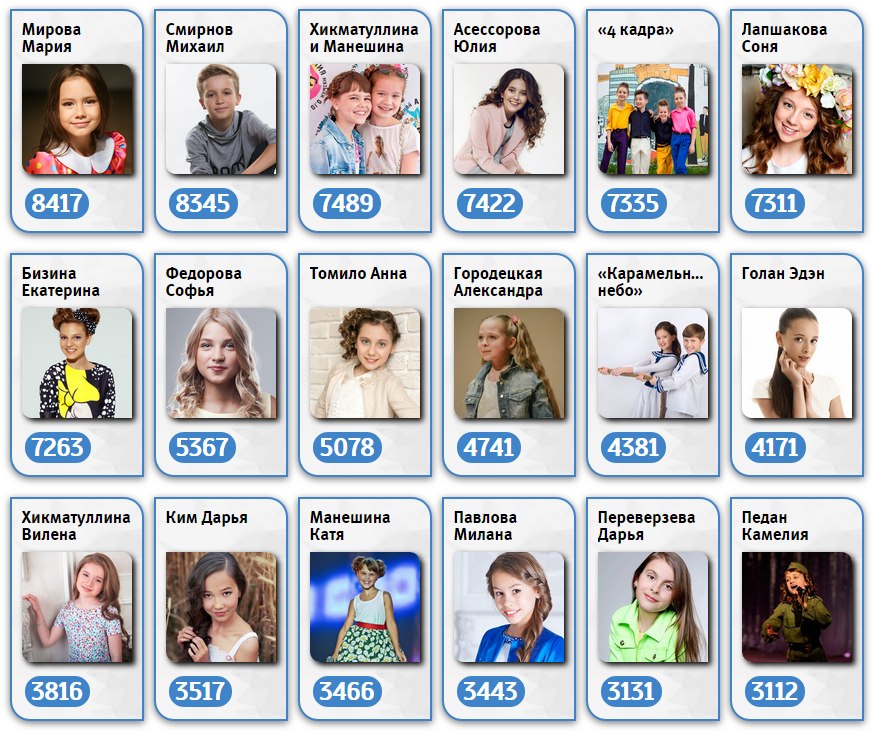 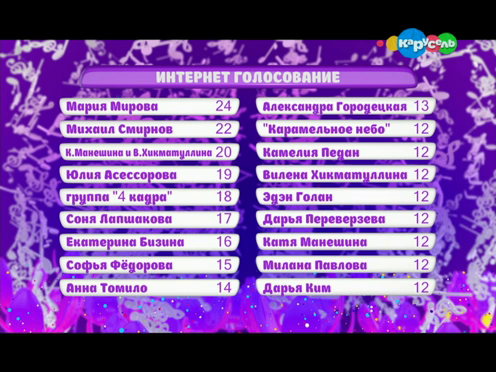 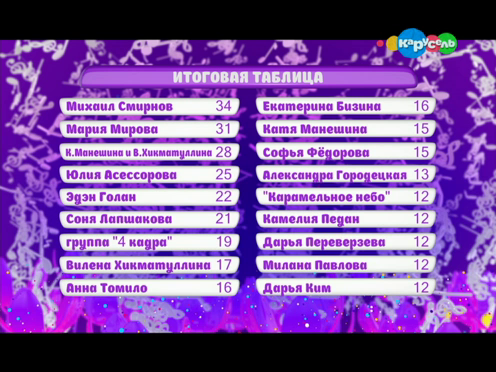 What do you think about the Russian choice?