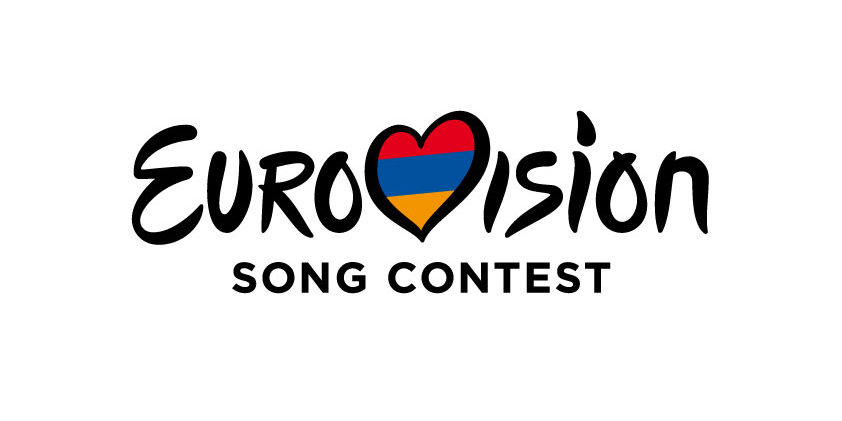 It’s Eurovision time in Armenia! After Genealogy’s 16th overall result in Vienna and ARMTV’s provisional confirmation last week in Berlin, today they exclusively informed ESC+Plus.com and Eurovision.tv that next year’s Eurovision entrant will be revealed shortly, coming out next October 13th. Despite the rumours of Armenian model and singer Iveta Mukuchyan, who entered The Voice in Germany, that were eventually  denied by Armenia’s HoD Gohar Gasparyan, today more details on who will be waving the flag in Stockholm, came to light.

ARMTV in cooperation with the official YouTube channel of the contest have upload a video where we can easily learn that the artist selected is clearly a soloist woman. The announcement is set, as we did say in advance a few lines above, on the 13th of October at 19:15 (local time – 17:15 CET) during the Profession of a Journalist TV show.

Who will follow Genealogy’s footsteps in Sweden? Will it be Iveta or maybe Lilit Hovhannisyan or even a second-time run by Sirusho or Eva Rivas? What about Greek-based singer Athena Manoukian? Rumours point one of these ladies as the lucky one, so stay tuned!