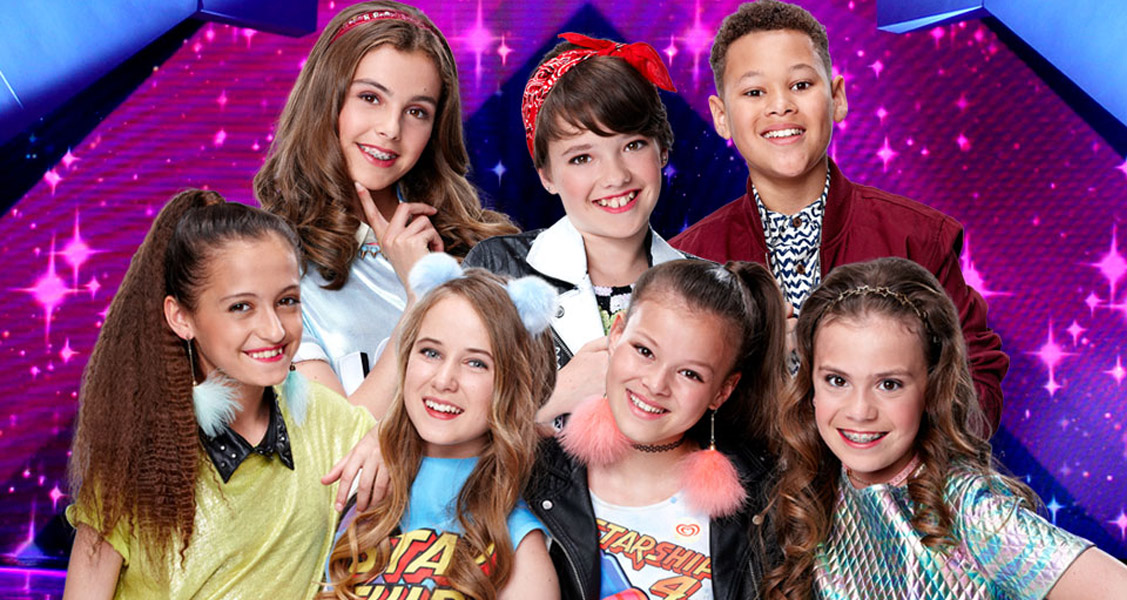 After the first live show of this year’s Junior Songfestival in The Netherlands, which saw Guusje and Shalisa as the first qualifiers for the final, it is time to choose the remaining direct acts who will complete next Saturday’s show.

The line-up for tonight’s show looks as it follows:

Only two acts, chosen by a mix of public televote and jury (Senior and Junior), will make it to the final, set on the 3rd of October.  The professional jury will be formed by Gerard Joling, Yes-R and Leona Philippo, while the junior jury will be leaded by the last year’s winner Julia. 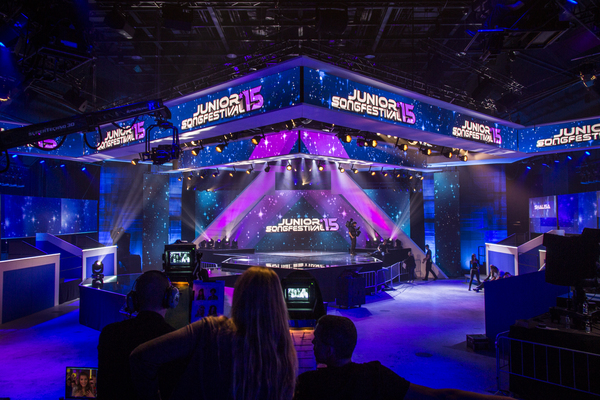 The non-qualifiers will still have a chance bidding for a special wildcard which will be awarded to one of the non-qualifiers from both semi-finals. The second chance winner will be revealed a few hours after the end of the semi-final.

Who will represent The Netherlands at this year’s Junior Eurovision in Sofia? Stay tuned and find it out on ESC+Plus.com!