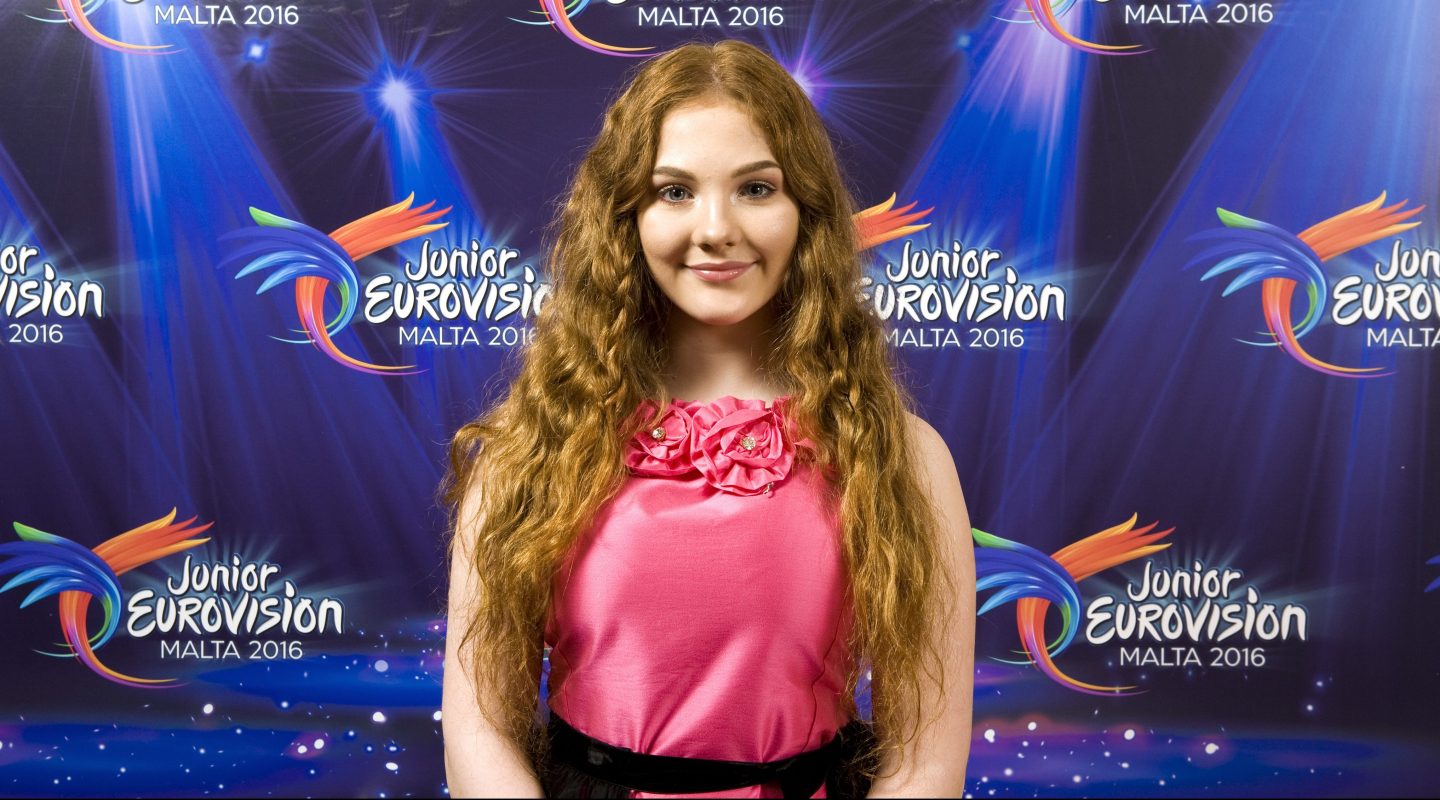 Zena Donnelly won the Irish national selection for Junior Eurovision last night with her song “Bríce Ar Bhríce”. As it happened last year, the show was aired for such a number of weeks and even it is recorded, the winner could not say anything regarding to her victory, until the last show was broadcast and the winner was revealed, so therefore Zena has been preparing the final version and clip of the entry, exactly what Aimee Banks did last year after winning Junior Eurovision Éire.

The national selection and the Irish broadcaster in charge of the Junior Eurovision in the country if TG4, the only one which completely offers services on Irish language widely.

It is not the first time Zena tries her luck at the competition as she was the runner-up in 2015 right after the winner who went on to represent Ireland in Bulgaria, Aimee Banks with ”Realta Na Mara”. Unfortunately, Aimee did not reach far on the scoreboard and placed 12th out of 17th.

Will Ireland get to improve that result with Zena this year? The contest is taking place in just a few days and delegations will start arriving in Malta this Sunday the earliest. Several locations around the island and Valletta will house this year’s edition with the main stage located inside Mediterranean Conference Centre’s Republic Hall with has roughly 1.500 seats, others include Manoel Theatre or St. George’s Square.

Stay tuned for more details about the Irish participation at this year’s Junior Eurovision Song Contest, on the 20th of November from Valletta, Malta.