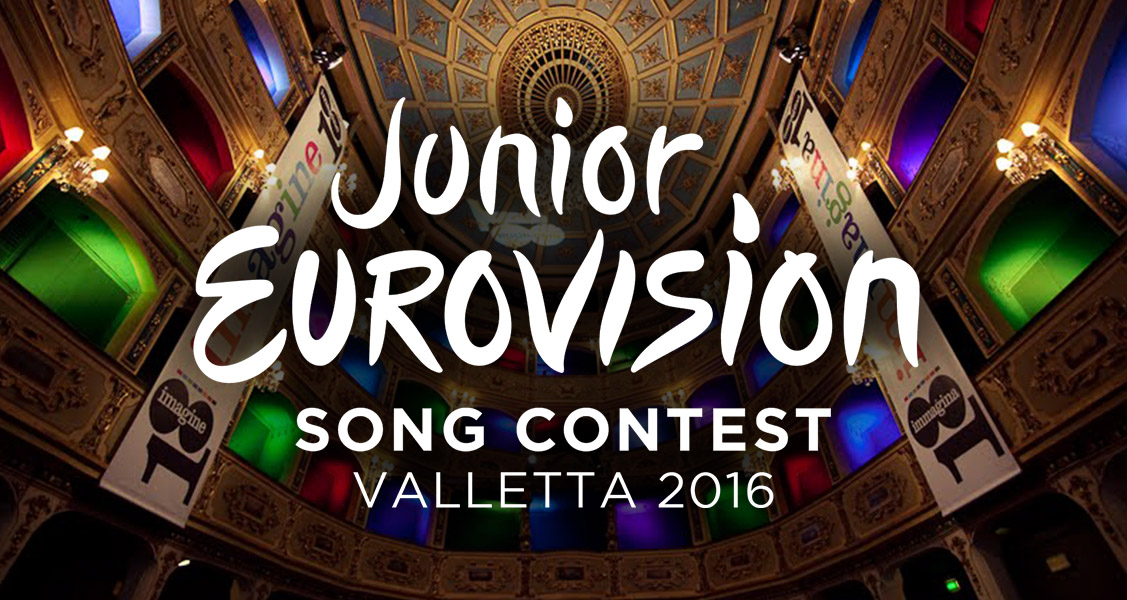 Tonight during the opening ceremony, the participants of the Junior Eurovision 2016 have drawn, from a pot, which half of the running order they will take part in. Not only have the participants drawn their respective halves, but we also know who will open and close the show, which was once again, drawn randomly. The rest of the show’s running order will be decided by the show’s producers to ensure a smooth running show in terms of staging transitions and also an exciting show. 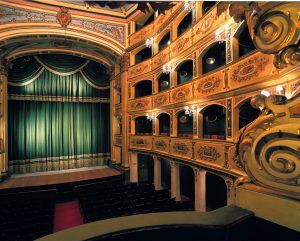 The draw was taken during the opening ceremony which was held at the Manoel Theatre in Valletta. The opening ceremony was a chance to see all the participants for the first time all together, as well as walking down the red carpet welcomed by fans and press.  The draw was organised by host broadcaster, PBS, and was overseen by executive supervisor, Jon Ola Sand, and has determined which half of the Grand Final the respective country will take part in. The opening ceremony was hosted by Taryn Mamo Cefai and the participants were welcomed on the red carpet by Larissa Bonaci.

The hosts of the actual contest, to be screened on Sunday, Ben Camille and Valerie Vella were also in attendance at the opening ceremony, as well as last year’s winner, Destiny Chukunyere. She even treated the kids to a performance of her winning song “Not My Soul”.

So let’s look at the results of the draw.