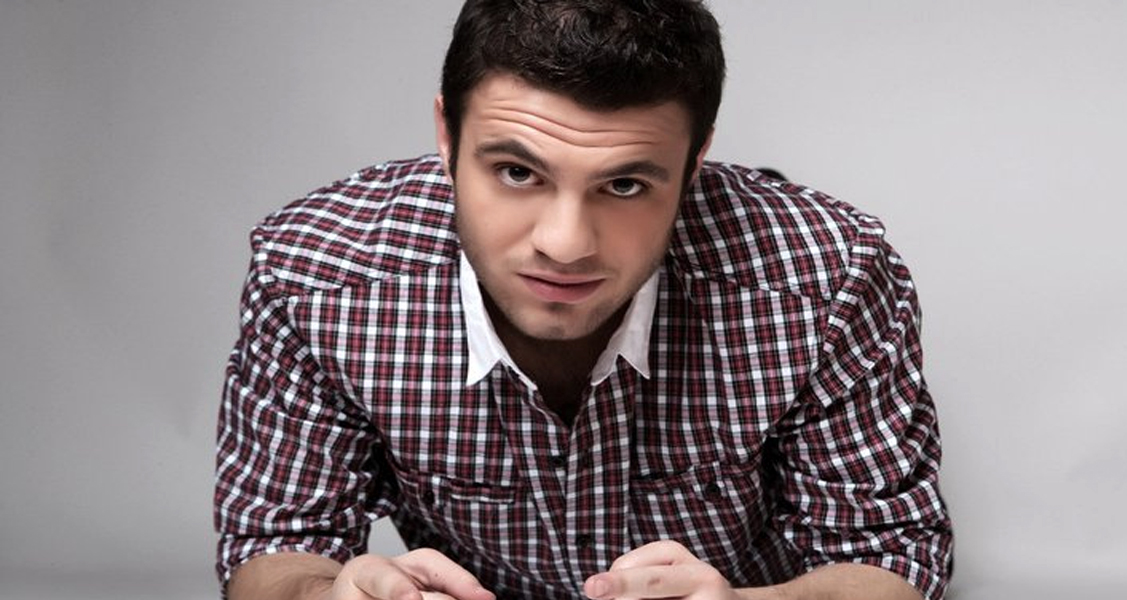 More news coming from Cyprus this afternoon. The Cypriot representative for Eurovision 2017, Hovig,  will be holding a press conference on Thursday along with the song writer for the entry Thomas G:son.

The press conference will take place at music nightclub venue Μουσική Σκηνή RED, in Nicosia Cyprus.  It is thought that we will get more information about the chosen song considering the song writer and producer will also be attendance. After the  press conference, Hovig will also be performing at the venue along with Lego Band and Myrto Meletiou. This could be the first time we get to see the first entry of Eurovision 2017 performed live.

The last time we saw Hovig on a Eurovision stage, was during Cyprus’ national selection in 2015 when he sang his song “Stone In A River” which finished 4th in the Grand Final of the selection. It isn’t the first time that broadcaster, CyBc have internally selected their act from the 2015 selection process. In 2016 they chose to send rock band, Minus One, who after qualifying for the Grand Final in Stockholm, finished 21st in the contest with 96 points.

We will keep you updated on Thursday for further news on Hovig and Cyprus at Eurovision 2017.