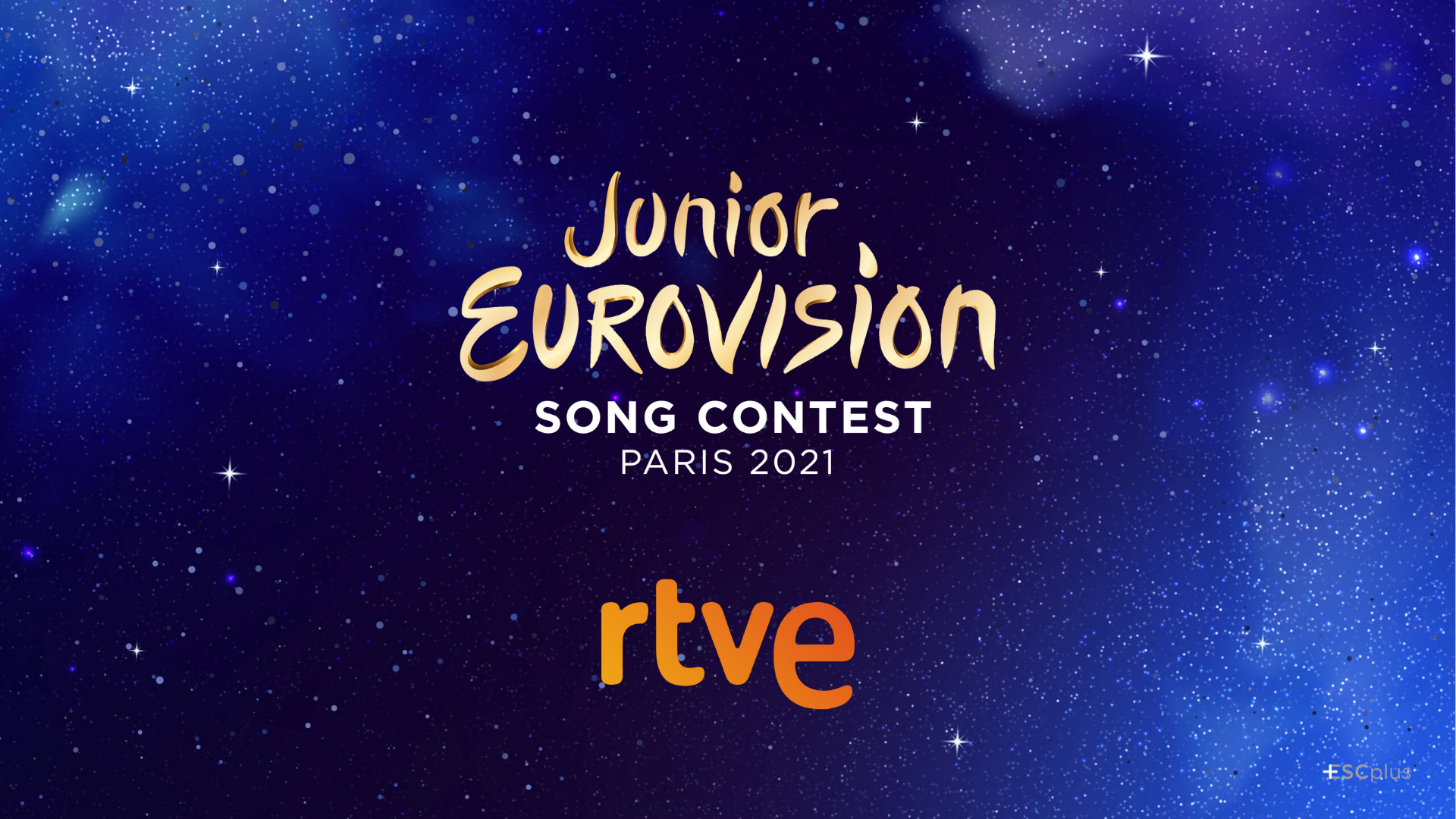 Spanish broadcaster RTVE continues its focus to promote the Junior Eurovision Song Contest in Spain and outside the country, so they decided to air the competition again on their international channel, as well as on the main national channel of the corporation.

The signal of TVE Internacional is divided in three different channels in order to adjust schedules to the time zone of each place in the world:

This will not be the first time that TVE broadcast the Junior Eurovision Song Contest for Spanish and not Spanish speakers around the world, as some past editions of the children competition were aired on TVE Internacional since their debut in 2003. And this year 2021 will be the third time in a row that international viewers will have the opportunity to watch the contest with Spanish comments since the return of country in 2019.

LEVI DÍAZ IS THE SPANISH CHOICE FOR JESC 2021

Levi Díaz will represent Spain in the Junior Eurovision Song Contest 2021 with the song “Reír”.

The 13-year-old Catalan singer born in Cornellá de Llobregat (Barcelona), popularized after his victory in the sixth edition of La Voz Kids, representing the Melendi team. During his time on the program he has had the opportunity to sing with singers of great recognition in the Spanish music scene, such as Pablo López, David Bisbal or Beret.

In 2019 Spain returned to the European competition after 13 years of absence. This 2021 will be Spain’s seventh participation in the Junior Eurovision Song Contest, which TVE will face with a lot of energy to try to maintain the good record it achieved in their six previous participations.