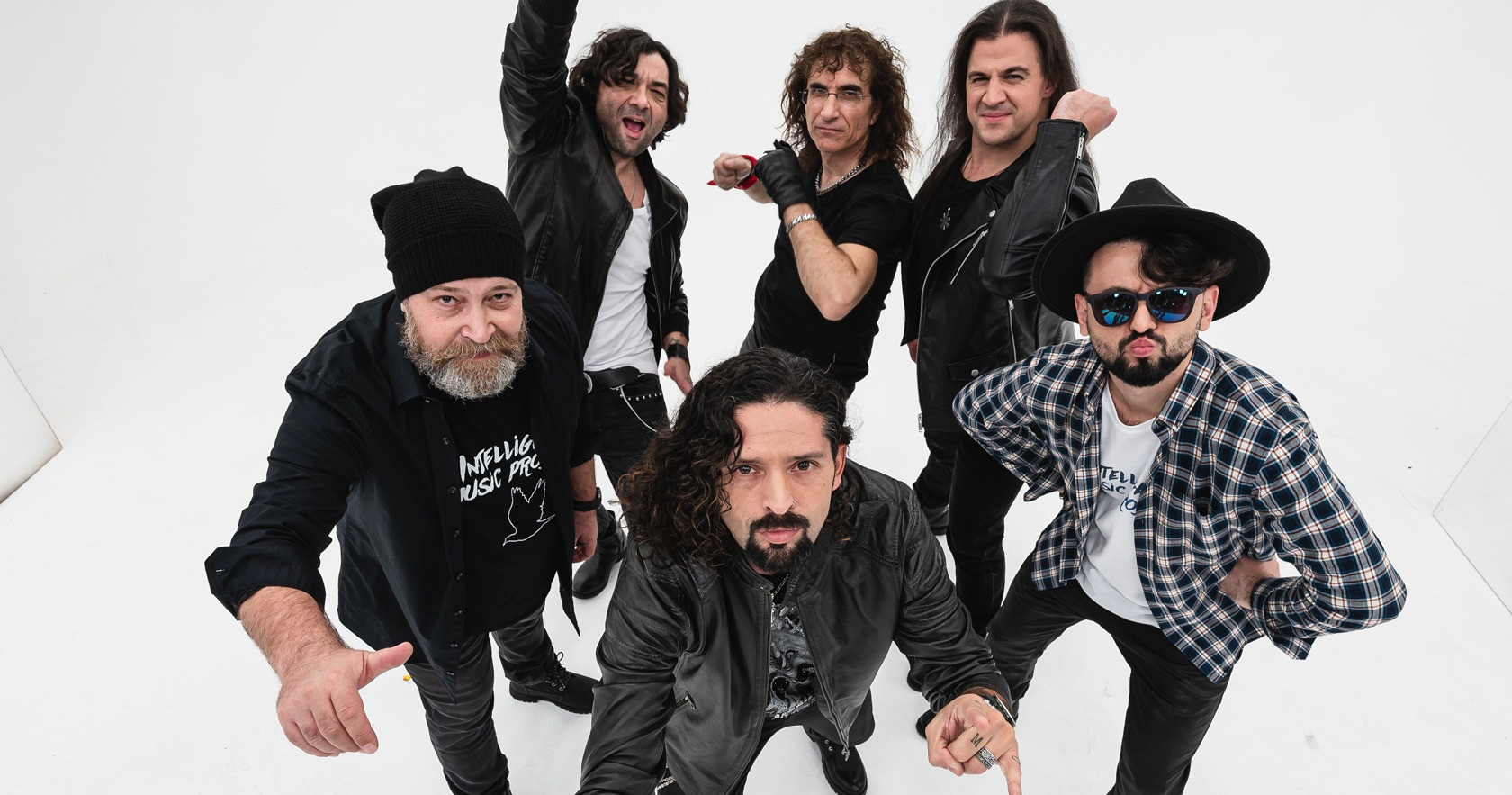 It has just been announced a few minutes ago that the Intelligent Music Project band will represent Bulgaria at Eurovision 2022, which will be held in Turin, Italy.

A special press conference was given today by Emil Koshlukov as CEO of the Bulgarian Broadcaster BNT and Dr. Milen Vrabevski, creator of the Intelligent Music Project, to reveal the identity of the next Bulgarian representatives.

Eurovision fans will recognize Stoyan for his two previous appearances at the Eurovision Song Contest along with vocalist Elitsa Todorova. Their first time was in 2007 performing the song “Voda (Water)”, finishing fifth in the Grand Final held in Helsinki, while in 2013 they were unable to reach the Grand Final in Malmö with their entry “Samo Shampioni”.