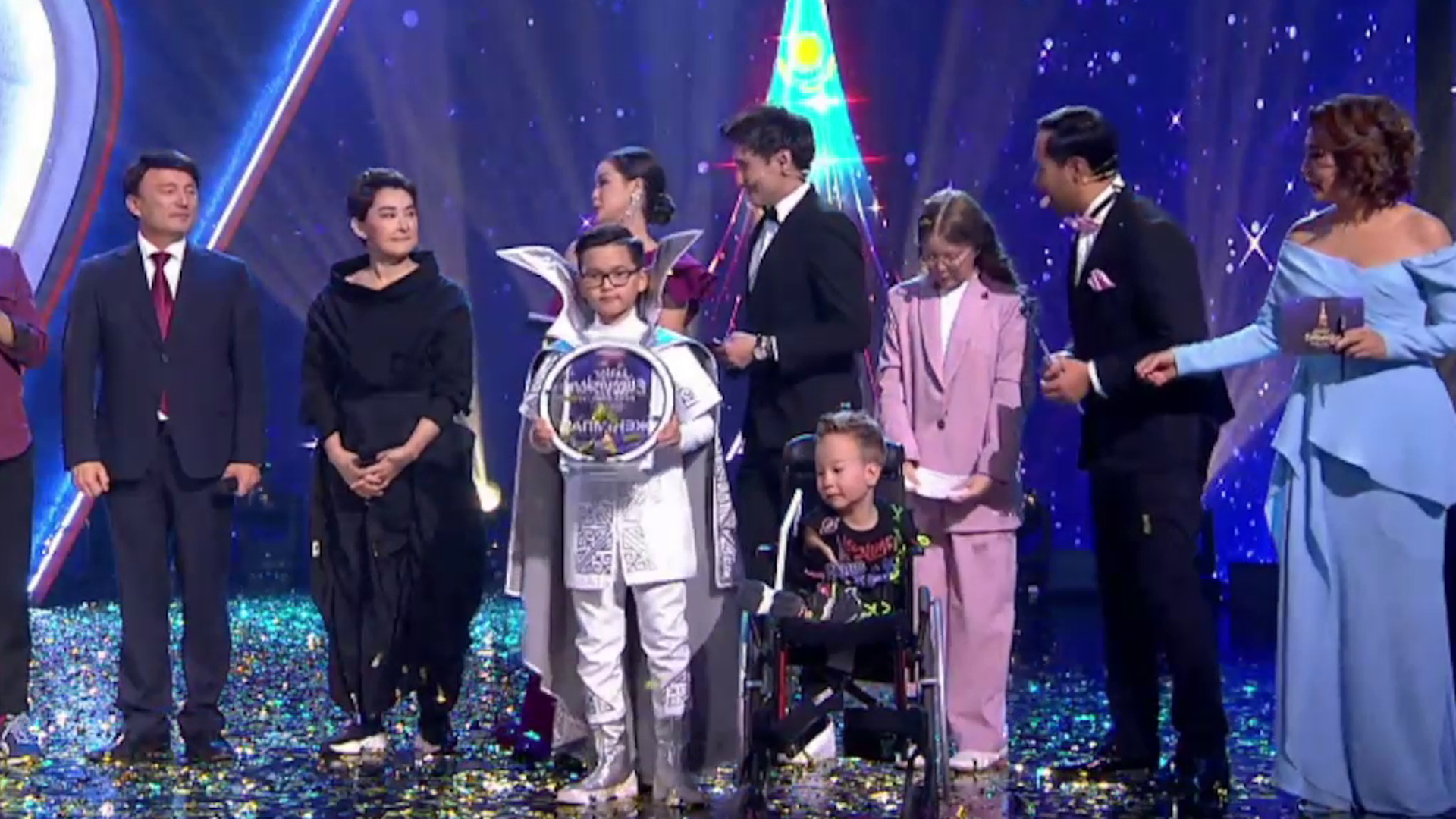 After the Kazakhstani national final for Junior Eurovision 2021 resulted in a tie between Alinur Khamzin and Beknur Zhanibek, the jury decided to send both to the contest with a revamped version of Alinur’s song and today the final version is out along with the official music video. You can listen to “Ертегі әлемі (Fairy World)” in the video below:

The song was written and composed by Nurbolat Qanay, and also written by Ferran Aguilar.

Beknur is 9 years old and was born in Strasbourg, France, and he loves music, singing and making new friends. He is also a brillant student at school, getting straight A’s in geography, mathematics and art.

Alinur is 11 years old and lives in Uralsk at Kazakhstan. His dream of becoming a famous singer is now becoming a reality and he is gaining experience competing in many vocal contests. He also has participated in robotics, origami and chess competitions, which are his hobbies.

This will be the fourth time for Kazakhstan at Junior Eurovision since their debut in 2018. In the last two years the country reached the second place thanks to Yerzhan Maxim in 2019 and Karakat Bashanova in 2020.