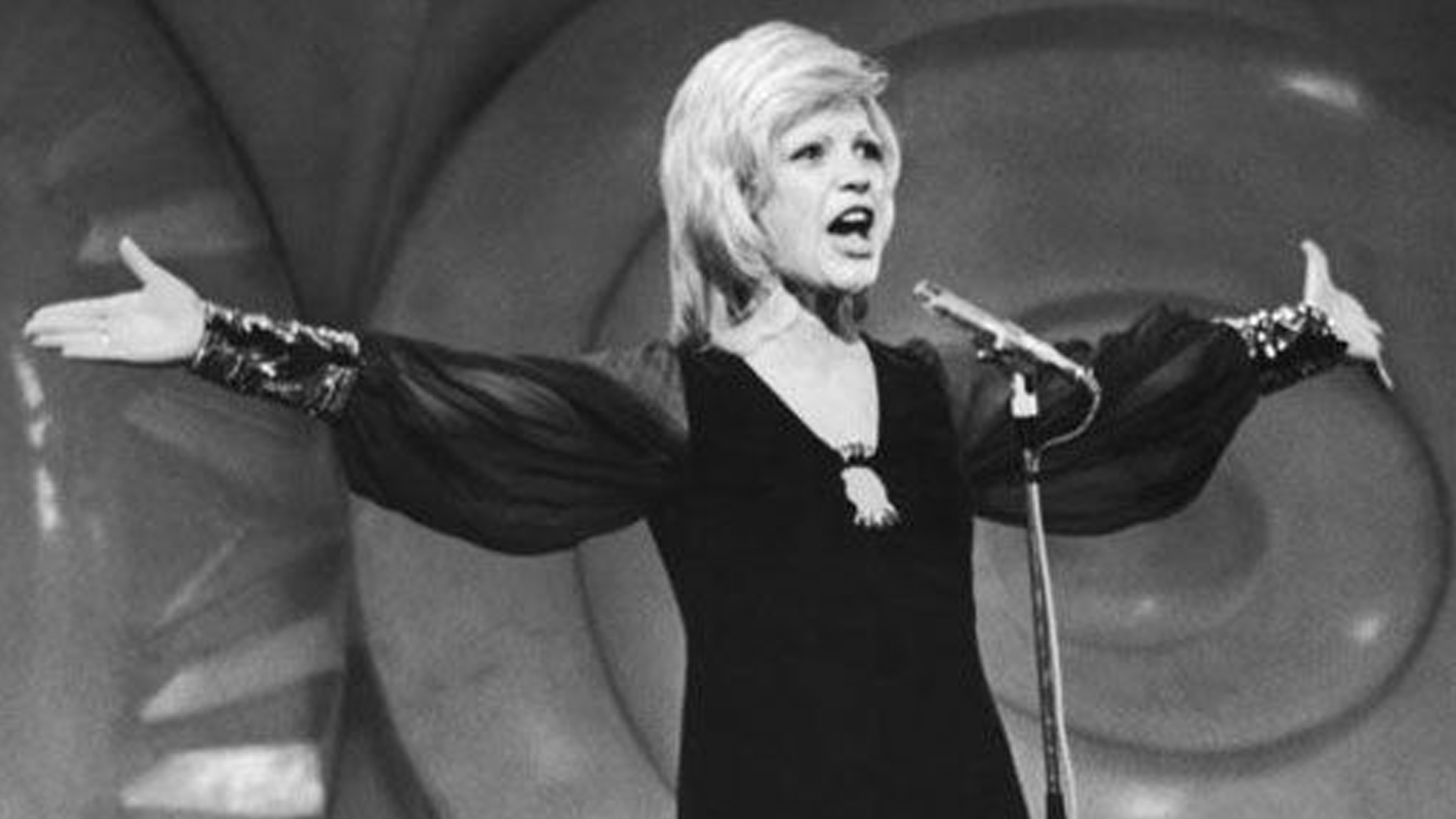 According to L’observateur de Monaco, the country aims to return to the Eurovision Song Contest for its 2023 edition, after an abscense of 16 years since their last appearance in 2006.

The site reports that the official budgets of the Monegasque State have allocated an amount of 100,000 euros to “Initiate the principality’s request for the Eurovision 2023 competition”.

The return of Monaco is one of the most desired ones by fans of the European competition, as the Principality was one of the first countries to make its debut in the contest, in the fourth edition in 1959.

Monaco made its debut in Cannes (France) at Eurovision 1959, achieving truly good results for only 24 entries. The triumph came in 1971 when Séverine represented the Principality with the ballad “Un Banc, Un Arbre, Une Rue”, remaining the only microstate to have ever won the Eurovision Song Contest.

In their short career, Monaco obtained a second place (1962), three bronzes (1960, 1964, 1976) and they came within the top 5 in five occasions. However, their first adventure at the Eurovision Song Contest finished in 1980 when they decided to withdraw for a long period of time.

After 23 years of absence, Monaco returned in 2004 with the introduction of the semifinals, participating during three consecutive editions where they were unable to reach the Grand Final of those years.

Since 2007 the country is out from Eurovision. Will Monaco return to the Eurovision Song Contest 2023? Will we see the Principality again in the Grand Final of the contest?