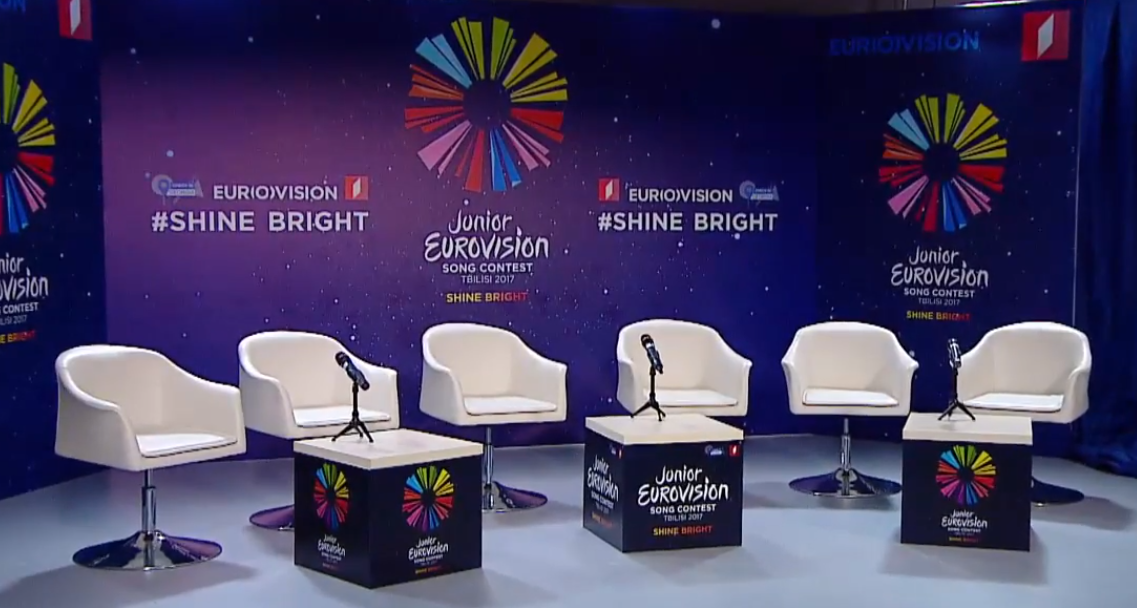 Junior Eurovision 2017 came to an end today and we already got the name of the winner: Polina Bogusevich has conquered the hearts of the European juries and online users around the world

Do you want to know the first impressions after the victory? What have they told the press after the show? How are we heading off now to Minsk 2018?

This all and way more in the video below!

How Was The Winner Chosen?

A combination of a two-round online audience vote decided 50% of the outcome, while the other half was determined by a professional jury panel in each country, made up of adults and kids. You can find more information about the online voting below:

You can check the full scoreboard below:

The Junior Eurovision Song Contest 2017 has been broadcast live from Tbilisi Olympic Palace. Helen Kalandadze and Lizi Pop were the hosts of the show, which featured Mariam Mamadashvili and The Virus as special guests. The next edition of the competition will take place in November 2018 in Minsk (Belarus) at the same venue where the 2010 edition was held.

Watch the show again below:

What do you think this about the winner? Did you enjoy the show? Let us know in comments!