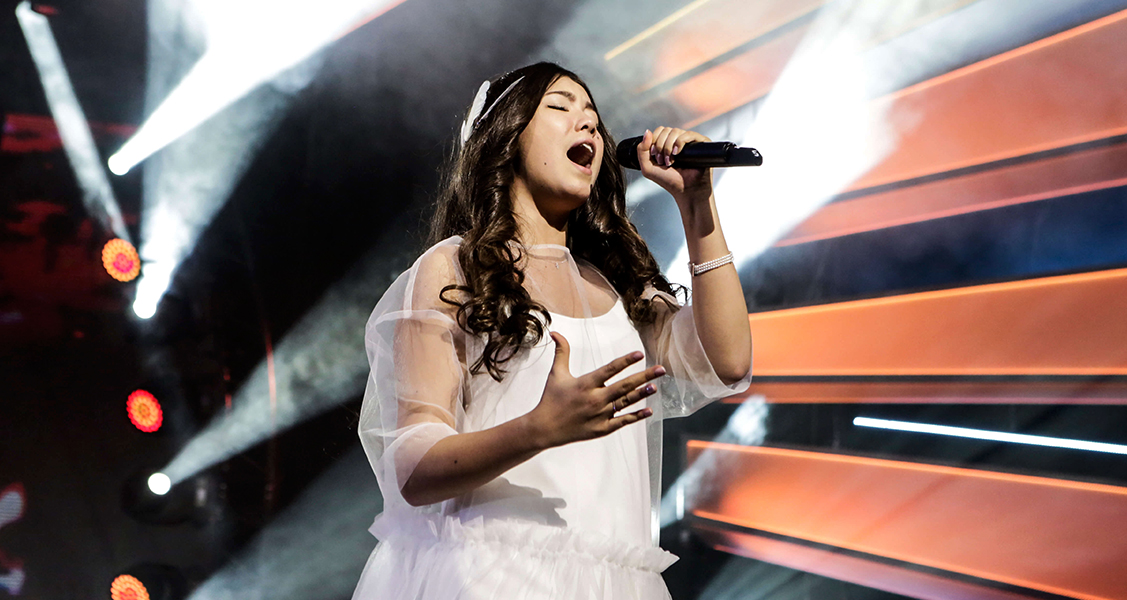 The winner of the 15th edition of the Junior Eurovision Eurovision Song Contest is Russia! Congratulations!

Russia has just got the first prize of Europe’s children song competition with the song “Wings”. Georgia has finished second, while the third place has been achieved by Australia.

16 countries have competed at the Junior Eurovision Song Contest 2017:

How Was The Winner Chosen?

A combination of a two-round online audience vote decided 50% of the outcome, while the other half was determined by a professional jury panel in each country, made up of adults and kids. You can find more information about the online voting below:

You can check the scoreboard below:

The Junior Eurovision Song Contest 2017 has been broadcast live from Tbilisi Olympic Palace. Helen Kalandadze and Lizi Pop were the hosts of the show, which featured Mariam Mamadashvili and The Virus as special guests. The next edition of the competition will take place in November 2018 in Minsk (Belarus).

Watch the show again below:

What do you think this about the winner? Did you enjoy the show? Let us know in comments!