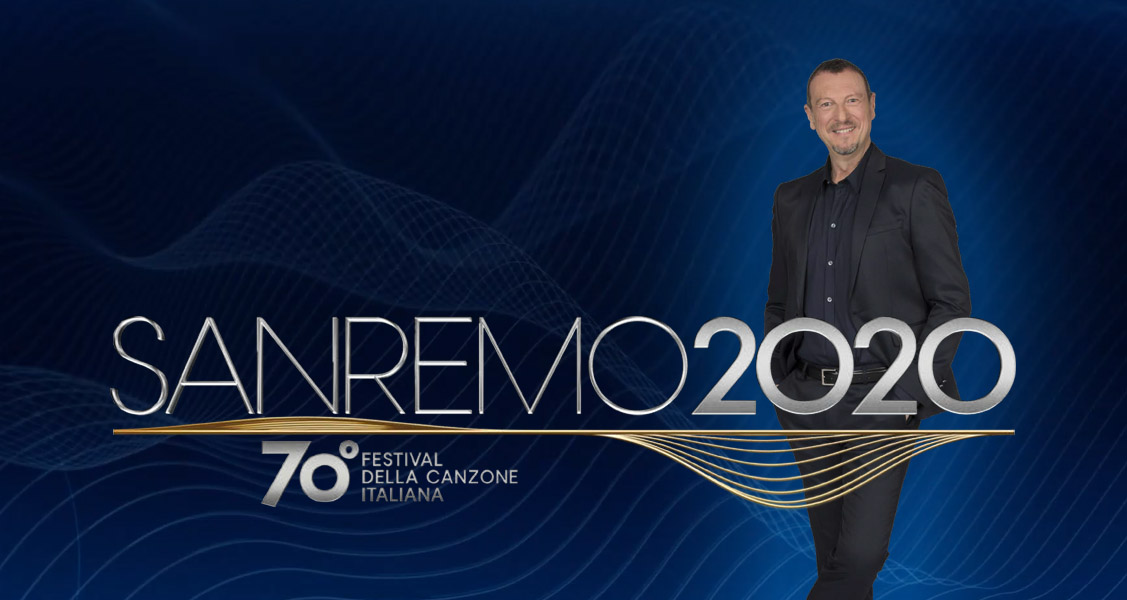 The first show of Sanremo 2020 has just taken place at the Ariston Theatre. The first 12 acts have stepped on stage presenting their competing songs to the audience for the first time.

The 70th edition of the iconic Italian music festival has already kicked off at Sanremo’s Ariston Theatre. As in previous editions, the winner will get the right to represent Italy at the Eurovision Song Contest. All the performances of the first night are now available to watch on the official YouTube of the broadcaster:

The last 12 participants will premiere their songs at the second show, which you will be able to watch today at 20.40 CET on our ESCplus Multi-Window live feed.