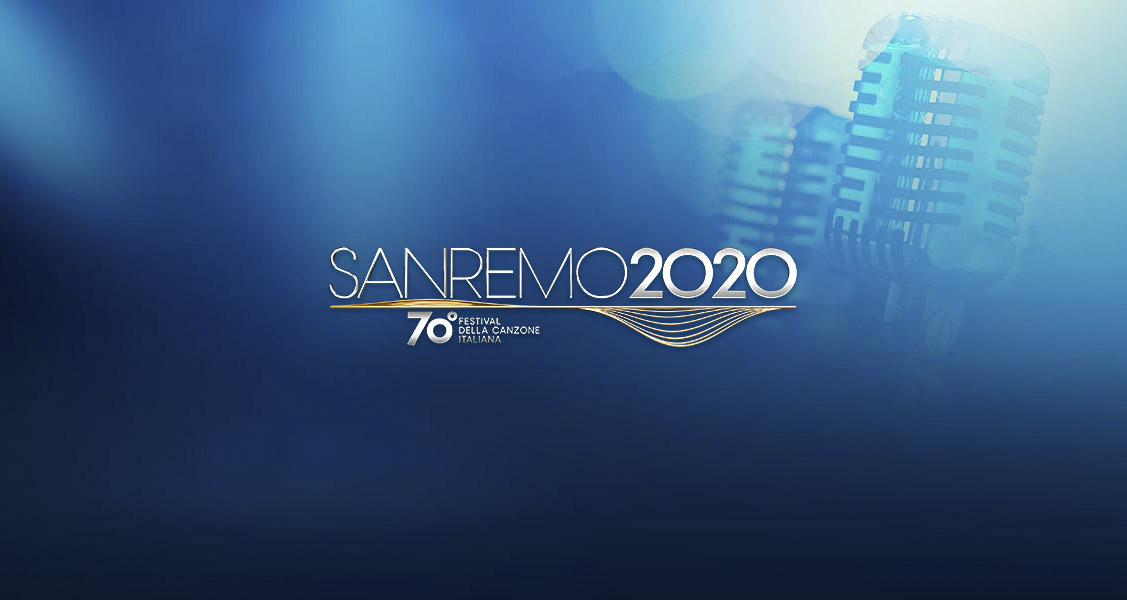 Today the 70th edition of the iconic Italian music festival will kick off at Sanremo’s Ariston Theatre. As in previous editions, the winner will get the right to represent Italy at the Eurovision Song Contest.

Twenty-four candidates will compete for five nights to get the big trophy and the chance to step on the Eurovision stage. Artistic and Event Director Amadeus chose the songs without knowing the identity of the singer(s) thinking of tracks that could be successful on Spotify. So, among the participants, there are some rappers, which are very popular in Italy. Former Italian entrants of 2011 and 2017 are also back in the race with the following compositions:

allocation of shows 1 and 2

All 24 candidates will premiere their songs during the first two nights, 12 per show. You can find the allocation for nights 1 and 2 below: