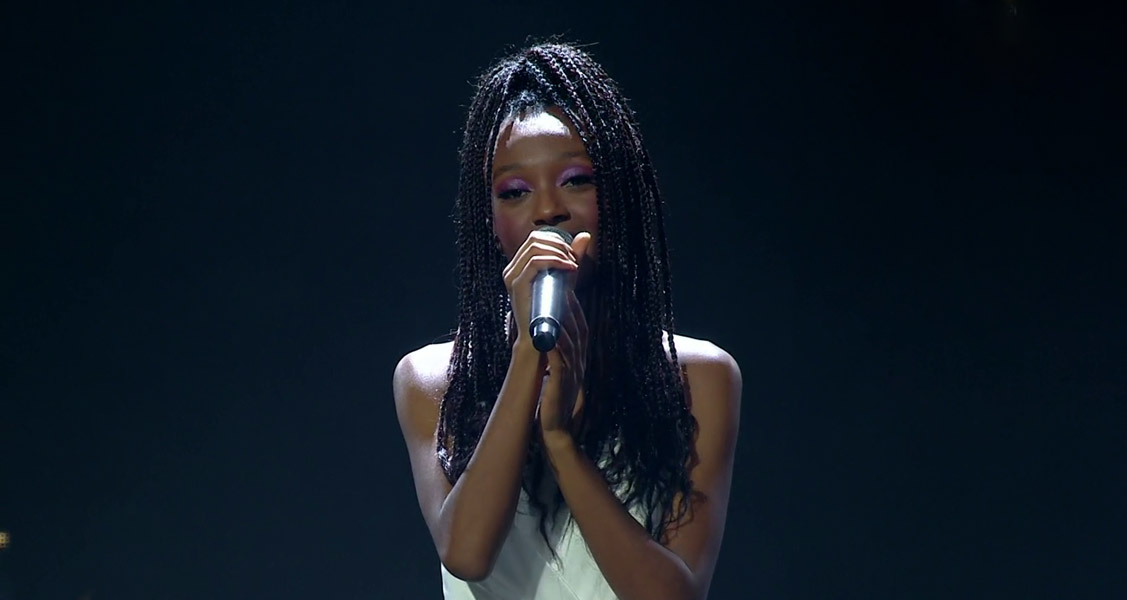 Tonight the final of Hakokhav Haba L’Eurovizion 2020, the Israeli version of the international Rising Star format, was used to select the Israeli representative for Eurovision 2020. This format was first released in 2014, and in 2015 debuted as the selection method for the country. Since then, Israel has never missed the Eurovision final and even achieved victory in 2018 with Netta.

After four months of competition, only four candidates have managed to overcome all auditions, qualifiers and semifinals, reaching the final of the contest. The winner was determined through a mixed voting system between the public and a professional jury.

The final has had two rounds of voting. In the first round, the four finalists (Ella-Lee Lahav, Eden Alene, Gaya Shaki and Or Amrami-Brockma) competed in two duels. The winner of each duel automatically qualified to the superfinal. A third artist joined them in the superfinal after being saved by the televoting.

Or Amrami-Brockma and Ella-Lee won their duels, while the audience decided to give Eden Alene a second chance. Therefore, Gaya Shak was eliminated from the competition, achieving the fourth position.

In the superfinal, the three artists competed with each other. The viewers and the jury decided the result at 50% giving the triumph to Eden Alene, who became the Israeli representative for Eurovision 2020.

On March 3, “The Next Song to Eurovision” will be held. Tonight’s winner will perform four songs and the most voted one by the professional jury (65%), judges (5%) and televoting (30%) will be the Israeli song to be performed next May in Rotterdam.