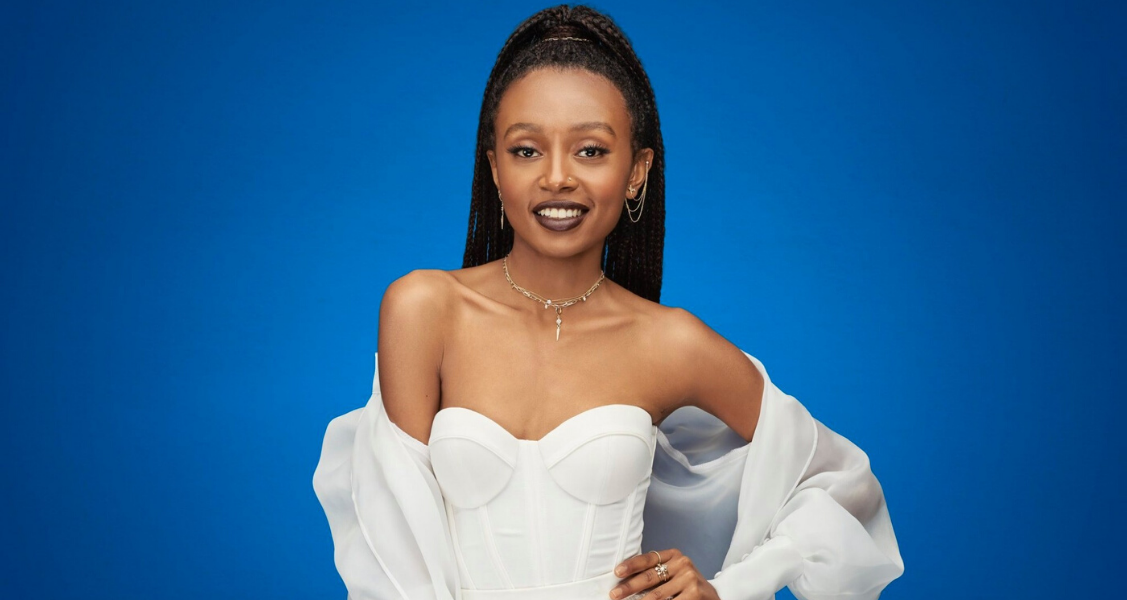 Following the cancellation of the 2020 Eurovision Song Contest due to Covid-19, and the subsequent confirmation that the national broadcaster would retain Eden Alene as its representative for 2021, Israel starts their way to Eurovision 2021.

The Israeli public television, IPBC, has enabled a form on its website where anyone interested can submit their proposal; the only requirement being that the song adheres to the well-known EBU regulations and directives.

Authors have about two weeks to submit their topic, closing this call next Monday, October 5 at 11 in the morning. As novelties, this year they emphasize the permission to appear of minors (always with the previous authorization of the tutors) and the elimination of the possibility of sending only the lyrics of the song without a melody already composed.

The songs submitted will go through a series of filters before reaching the new and ambitious national final designed by the television entity that will aim to put the final touch on the Israeli candidacy for 2020. First, a jury will select the 16 best songs. These songs will be made public on the website of the television corporation in order to undergo a voting process, where half the weight will fall on a jury and the other half on the online public vote.

Subsequently, with the songs reduced to 8, it will go on to the television stage, with two semifinals of four songs each taking place with the aim of selecting the four final songs (two from each semifinal) that will duel in the grand final. It should be noted that there is the possibility that, in both semifinals, Eden Alene will not be the one to interpret the songs, thus the authors themselves or any other artist may act as singers.

Israel began its journey in Eurovision in 1973, with the song Ey Sham (Somewhere), by the singer Ilanit. Since then the country has won five times, the most recent in the edition of 2018 when Netta won the glass microphone with her particular theme Toy. The trajectory of the Middle Eastern country has suffered ups and downs throughout its Eurovision career, staying up to seven times at the gates of the final.

However, since 2015, when Nadav Guedj represented them with the song Golden Boy, they have managed not to miss a final. This year, the country’s proposal was Feker Libi (My Beloved), a dance-pop song with touches of Afrobeat that sought to continue Israel’s qualification streak after winning the final gala of HaKokhav HaBa, the Israeli version of the program Rising Star in the voice of a very young Eden Alene.