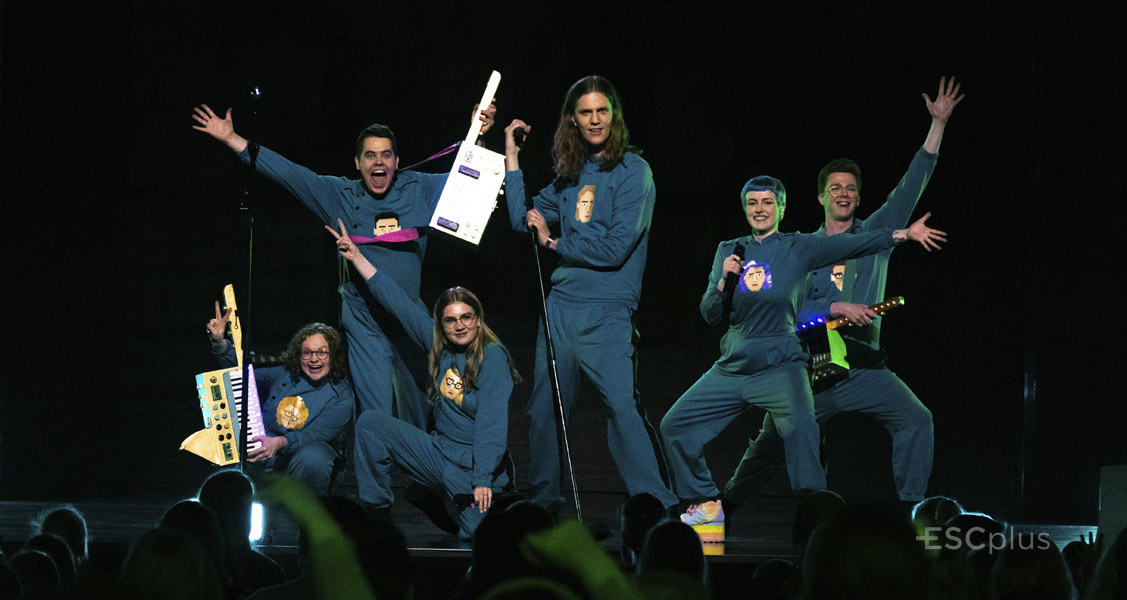 Iceland has confirmed their participation in the festival in 2021 and will seek to equal or improve the good position obtained by Hatari in Tel Aviv, which made one of the best positions of the country in the contest.

Last March, the EBU, through a statement on its social networks, cancelled the Eurovision 2020 edition due to the global pandemic that was beginning to hit all of Europe. From here, many countries quickly confirmed their artists already selected for the following year’s edition with the mere objective that they could fulfil the Eurovision dream even if it was not with their previously chosen song (the contest rules do not allow it).

In the case of Iceland, would have been represented by the charismatic Daði Freyr and his Gagnamagniðs, and were one of the great favourites to get the crystal microphone. In fact, this candidacy would end up being enshrined outside the Eurovision world, becoming popular in the well-known Tik Tok application through which it would go viral.

All this made many of us think that Dadi’s participation in the 2021 contest was more than assured. On the contrary, as of September 16, Icelandic television has not commented on her election for next year nor has it reported on the method they will use to select its artist.

Iceland has participated in the Eurovision Song Contest on 33 times, since 1986 and has managed to sneak into the final on 26 of them. After four years of a bad streak where Maria Olafs, Greta Salomé, Svala, Ari Olafsson failed to reach the final, in the last edition of 2019 the Hatari group managed to get a valuable top 10 in the grand final of the contest.

This year, moreover, it is worth highlighting the sum of a collaboration with Netflix that has led the small country to relaunch its brand thanks to a film based entirely on the experience of an Icelandic duo in their journey through the pageant.

In a few months, we will know the plans for Iceland in the Eurovision 2021 edition. For now, we can assure that they will be part of it and later we will know if it will be through their classic Söngvakeppnin or with an internal election. Maybe we will have to ask the goblins!