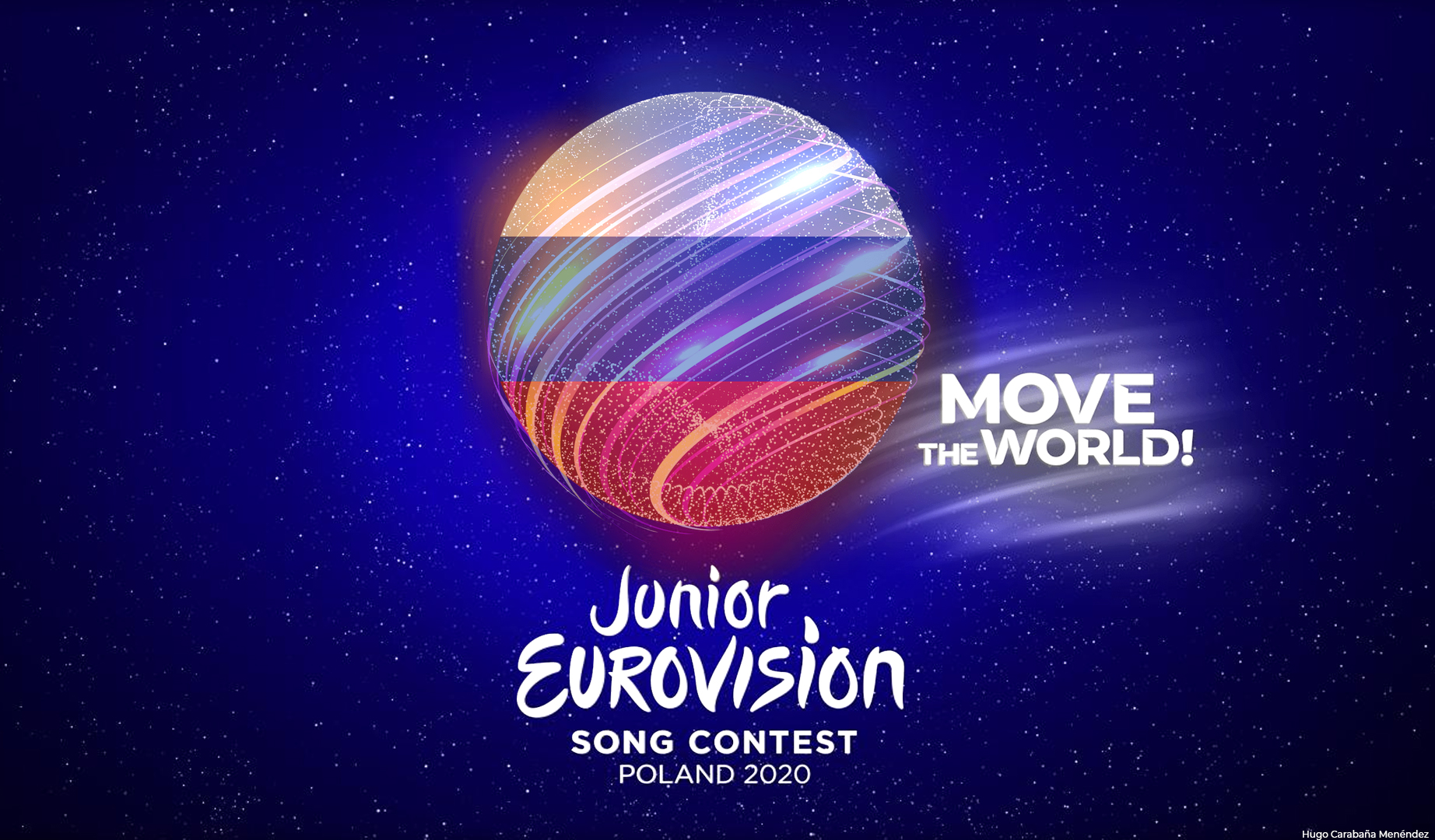 The Russian songs that will compete at the national final for the Junior Eurovision Song Contest are now online! The first round of voting is also open for the public to decide half of the final result.

Although Russia had initially planned the final for 16th September, the show will eventually take place on the 25th in Moscow. As in previous editions, the final will be recorded and aired on TV a day later. This year, however, we won’t know the winner until the end of the broadcast, as the event organisers, the Igor Krutoy Academy, will open the public online voting again when the show airs. So, the audience will be able to vote based on the studio version in the first round, which is now open, and for the live performances in the second one.

The winner of the Russian national selection will be decided by an equal combination of votes from a professional jury panel and the public via online voting. All candidates will follow the final together on the day of the broadcast and will discover who will represent Russia at the same time as the audience at home.